The Progressive Palace-Tuesday Nov 1 at Noon

This week on “The Progressive Palace”, I’ll be playing the classic LP by the group Nektar- “Remember the Future” in it’s entirety! The band’s first US release,1973 the album tells the story of blind child who communicates with an extraterrestrial being. While consisting of ten tracks, the album plays as one continuous song, and it’s success catapulted the band to the top of the “Psychedelic” Prog Rock charts. You won’t want to miss it!

As always, your support is greatly appreciated! 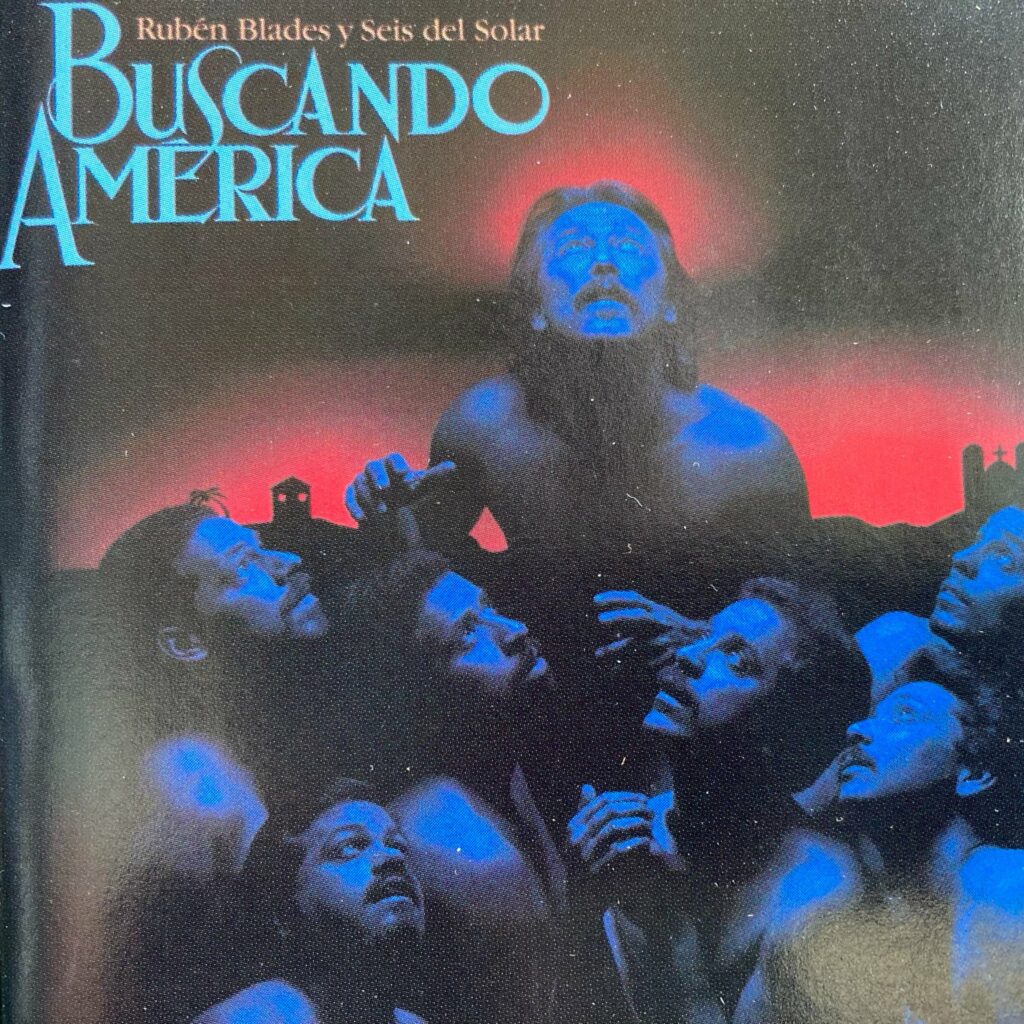 From The Mountains & Beyond – Halloween Edition