Seth is the host and producer of Café Chill, focusing heavily on the ever-growing world of down tempo, instrumental and independent electronic music.

Prior to the birth of Café Chill, Seth spent eight years playing and producing with many electronic artists and honing in on his own musicianship. From these relationships sprouted a deep love for spreading and showcasing the works of newly formed, rarely heard or up-and-coming electronic artists.

Outside of the show, Seth balances audio production and often takes short backpacking trips as a way to disconnect and get his eyes off the screen.

Richard J. Dalton is the executive producer, and makes things happen behind the scenes. Richard has been an electronic music deejay since the 1990’s with residencies on both radio and in the club. Named “Best Hope For High School Freaks” by Seattle Weekly, and once opened for Beyoncé. 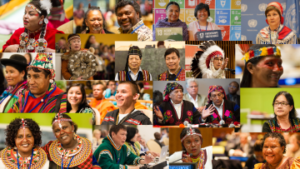 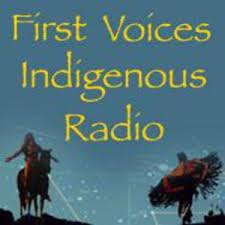 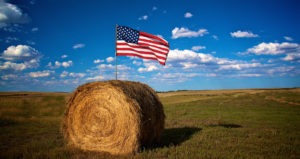