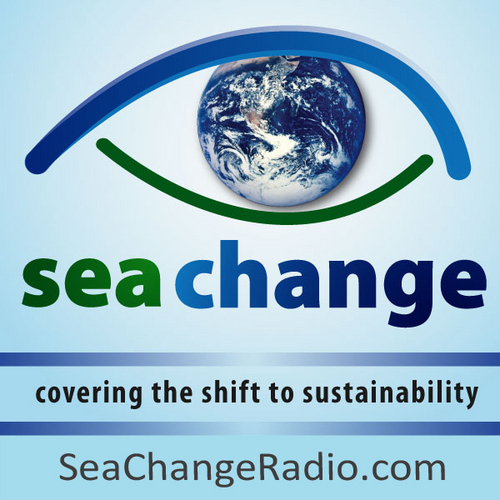 Sea Change Media’s mission is to make connections that advance the shift toward social, environmental, and economic sustainability.  Sea Change Media is a solely-owned propietorship.

Sea Change Radio, the primary project of Sea Change Media, is a weekly show covering the shifts to social, environmental, and economic sustainability.  Sea Change Radio is nationally syndicated and podcast globally.  Launched in January 2009, the show evolved from Corporate Watchdog Radio, founded by Bill Baue and Sanford Lewis in 2005.  Francesca Rheannon joined the CWR team in 2007 as Lewis phased out. Alex Wise took over as Host and Executive Producer in May of 2010.