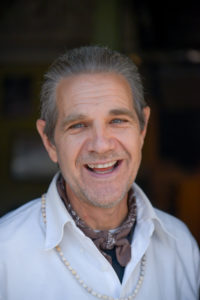 Dave fell in love with radio when he was a board op in college. He booked a punk club in Michigan, worked as a shipping clerk for Alligator Records in Chicago, deejayed at Phyllis’s Musical Inn, owned and ran Leo’s Lunch Room and started a video production company before moving to Florida to take care of his grandmother. He taught film at Manatee Community College, co-founded Fogartyville Cafe in Bradenton and was a co-founder of WSLR.

“We’re celebrating the continued struggle that it takes to make people connect with their community and build community,” said Beaton, openly troubled by the events unfolding in Ferguson, events he believes could have been stopped, or at least tempered, by a stronger sense of community. “It’s a really disturbing time in this country and WSLR is an alternative to the mainstream media. It’s people-powered media and though we have our differences we come together and make this station work. It happens through volunteerism and building friendships and relationships that are deeper than the things that divide us. That’s what we’re celebrating.” 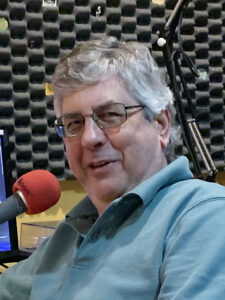 Peter Gentile is the News Coordinator for the station and the Critical Times. Peter has an extensive background in journalism with over four decades as a writer, editor, producer and publisher in the Sarasota Herald-Tribune, St. Petersburg Times, and The Charleston News and Courier. He has also been a programmer at WSLR for the past […] 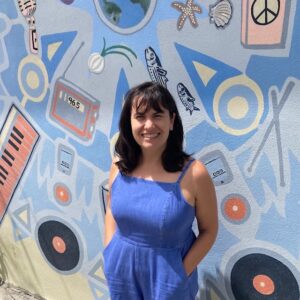 Kathleen has a rich background in journalism, radio, and communications for nonprofits organizations. She believes strongly in the mission of our WSLR + Fogartyville and plans to utilize her organizational and communications experience to support our operation and help highlight the people, programs, and events that make our community so special. “I will do my […] 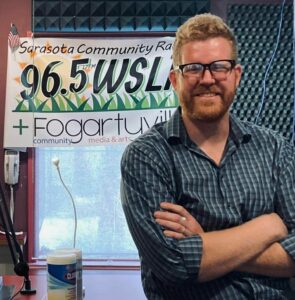 Jesse is a lifelong resident of the suncoast who comes to us with an extensive management background, a passion for creating and listening to local music, and deep connections to the community. “Hi folks! I am so excited to be in this role. WSLR is a huge asset to our area and I am so […]