The Blue Groove is the spot where Jazz meets World Music. Traditional and indigenous musicians from around the world have been influenced by American jazz artists for almost a century. And for just as long, American jazz artists have been digging the sounds of the world’s best musicians. From Latin America to Africa; from Europe to Asia; from The Near to The Far East: See how it all comes together, on The Blue Groove. 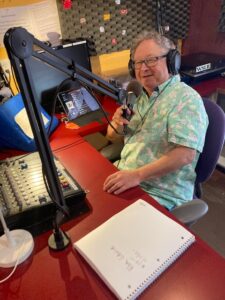 Originally from New York City, Mark Gruder grew up listening to jazz and the blues
from a very young age and, as a hobby, he studied music and played
the trumpet in salsa bands throughout the city. Now in retirement, Gruder
looked for a way to volunteer, to give something back to my new
community. Given the opportunity to host a World Music/Jazz show on
WSLR, he gladly embraced it. 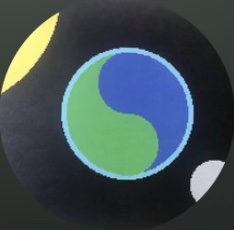 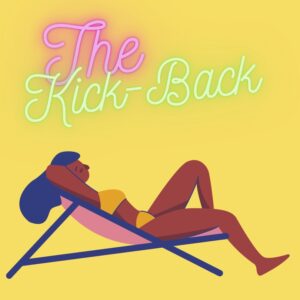 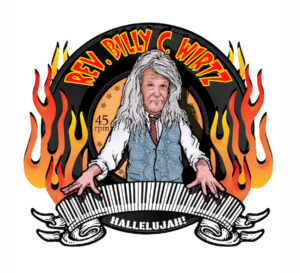