Legislative Review, then Southern Poverty Law Center’s “Voice Your Vote” this Wednesday, May 5 at 9am on Peace & Justice

This Wednesday, May 5 at 9am, we had our regular update on Tallahassee from Jim Saunders, the Executive Editor of the News Service of Florida. The Florida legislature has ended its session. See below a summary of some of the legislation that passed and some legislation that did not.

Our main guest was Nancy Abudu, Voting Rights Deputy Legal Director at the Southern Poverty Law Center who talked about their new program, Voice Your Vote. You can hear the show at archive.wslr.org. Just search for “peace.”

The Southern Poverty Law Center has announced Voice Your Vote grants totaling $11,285,000 to 55 civic and voter outreach organizations in five states across the Deep South.

In 2020, SPLC tracked 838 hate groups that spread bigotry and hate in our communities. In fact, our August 2020 poll revealed that 29% of Americans personally know someone who believes that white people are the superior race.
The U.S. Capitol insurrection alone showed us how the Trump campaign and the MAGA movement mask themselves with patriotism while committing acts of white terrorism.
See the SPLC hate map: https://www.splcenter.org/hate-map
FLORIDA LEGISLATURE
A special session has been called for May 17 to address gambling-related bills and an agreement reached with the Seminole Tribe of Florida, while the regular 2021 legislative session ended Friday with a traditional hanky-dropping ceremony in the fourth-floor rotunda of the Florida Capitol.

Lawmakers took up a wide range of issues during the 60-day session, along with passing a budget for the fiscal year that will start July 1.

Here are 10 big OUTCOMES from the regular session:

COVID-19: Lawmakers passed a measure aimed at shielding businesses and health-care providers from lawsuits related to people getting sick or dying from COVID-19. Also, they approved making permanent a ban on COVID-19 vaccine “passports.” Gov. Ron DeSantis in early April issued an executive order to prohibit businesses from requiring people to show they had been vaccinated to gain entry — the issue that has become known as COVID-19 passports.

EDUCATION: As part of a more than two-decade effort by Republicans to expand school choice, lawmakers passed an overhaul of school-voucher programs. In part, the plan would increase an income threshold so that a family of four making nearly $100,000 a year could qualify for vouchers. In higher education, the Senate considered controversial changes in the Bright Futures scholarship program before largely backing away amid an outcry from students and other opponents.

ELECTIONS: Despite fierce opposition from Democrats, the Republican-controlled Legislature passed a wide-ranging elections bill that includes placing new restrictions on voting by mail. Supporters said the bill, which addresses issues such as the use of drop boxes for mail-in ballots, is needed to ensure election security and integrity. But Democrats contended that it is designed to place barriers to voting and likened it to measures aimed at Black voters in the Jim Crow era.

INSURANCE: After years of debating the issue, lawmakers approved ending Florida’s no-fault auto insurance system. Under the bill, motorists would no longer be required to carry personal-injury protection, or PIP, coverage. They would have to carry bodily-injury coverage. Also, lawmakers approved changes in the property-insurance system, including allowing larger annual rate increases for customers of the state-backed Citizens Property Insurance Corp.

PROTESTS: DeSantis quickly signed a controversial law-and-order measure that was sparked by nationwide protests last year after the death of George Floyd in Minneapolis. The law creates a new crime of “mob intimidation,” enhances riot-related penalties and makes it harder for local officials to reduce spending on law enforcement. But opponents said the measure is rooted in racism and would give police too much leeway to arrest peaceful protesters.

SOCIAL MEDIA: After former President Donald Trump was blocked from Twitter and Facebook early this year, Republican lawmakers passed a plan to crack down on social-media companies. The plan, a priority of DeSantis, includes barring social-media companies from removing political candidates from the companies’ platforms and threatens hefty fines. Critics questioned the bill’s constitutionality and described it as a “big government” move.

TAXES: In a major win for business groups, lawmakers passed a plan that will require out-of-state online retailers to collect sales taxes on purchases made by Floridians. The roughly $1 billion a year generated by the change will be used to replenish a depleted unemployment trust fund. Later, it will be used to offset a cut in a commercial rent tax. Florida businesses have long argued online retailers enjoyed an advantage because they didn’t collect sales taxes.

TOLL ROADS: Two years after then-Senate President Bill Galvano pushed through a law to build and expand toll roads, lawmakers largely scrapped the plan during this year’s session. That included nixing the idea of building a toll road from Collier County to Polk County. Lawmakers, however, decided to move forward with projects such as extending Florida’s Turnpike west from Wildwood to connect with the Suncoast Parkway.

TRANSGENDER ATHLETES: After the issue appeared dead in the Senate, lawmakers in the final days of the session passed a bill that would ban transgender female athletes from competing on high-school girls’ and college women’s sports teams. While bill supporters said transgender female athletes could have a physical advantage, opponents said the bill targets youths already at risk for suicide, ostracism and bullying.

BILLS THAT DID NOT MAKE IT (BUT MIGHT NEXT TIME):

From abortion restrictions to vacation rentals, many high-profile bills died Friday when the Florida legislative session ended. Here are 10 issues that did not make it through the Legislature:

ABORTION: The House overwhelmingly passed a bill that would have prevented doctors from providing abortions that women seek because of tests showing fetuses will have disabilities. The bill about so-called “disability abortions” threatened criminal penalties against doctors, but the Senate did not take it up.

ALIMONY: A long-running debate about overhauling Florida’s alimony laws will have to wait at least another year. While the House approved alimony changes, the controversial issue stalled in the Senate. The proposal, as in the past, sought to eliminate what is known as permanent alimony and reduce the duration of alimony.

BRIGHT FUTURES: The Senate ran into noisy opposition from students and other critics when it started moving forward with a proposal to make eligibility for Bright Futures scholarships contingent on students selecting degree programs likely to lead to employment. The Senate ultimately backed away from the idea.

DATA PRIVACY: Business groups breathed easier Friday with the demise of a bill that would have given consumers more control over personal data collected by companies. The bill, backed by House Speaker Chris Sprowls, R-Palm Harbor, faced heavy opposition from an army of business lobbyists.

MEDICAL MARIJUANA: More than four years after Florida voters broadly legalized medical marijuana, lawmakers let die a proposal that would have limited THC potency in smokable mairjuana and other cannabis products.THC, or tetrahydrocannabinol, is the main psychoactive component in cannabis.

PENSION SYSTEM: An effort by the Senate to overhaul the state retirement system fizzled as it was not taken up by the House. The Senate proposal would have blocked new government employees from enrolling in the traditional pension system and required them to enroll in a 401(k)-style plan.

TERM LIMITS: A renewed attempt by the House to impose eight-year term limits on county school board members died in the Senate. The proposal, which has emerged repeatedly in recent years, would have asked voters in 2022 to pass a constitutional amendment to limit the terms of school board members.

UNEMPLOYMENT BENEFITS: After massive job losses during the COVID-19 pandemic, the Senate backed increasing unemployment benefits from a maximum of $275 a week to $375 a week. But the House did not take up the proposal, which also faced opposition from Gov. Ron DeSantis.

UNION DUES: Public-employee unions staved off attempts by Republican lawmakers to place new restrictions on union dues. The proposals included adding a step in which government employers would have had to confirm with workers that they want dues taken out of their pay before the deductions could start.

VACATION RENTALS: Bills aimed at further restricting local governments from regulating vacation rental properties did not make it through the House and Senate. The issue has long been controversial, as cities and counties have fought the additional restrictions on their authority. 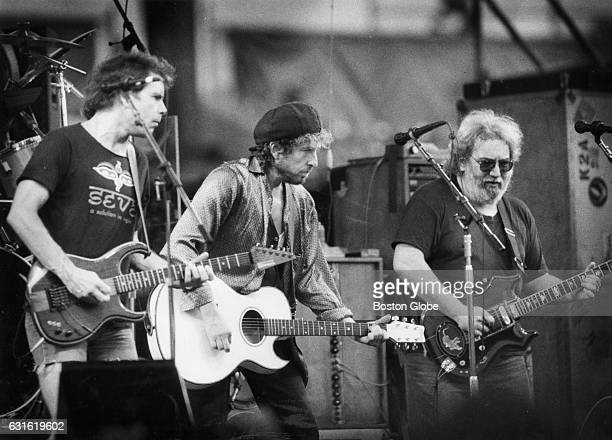 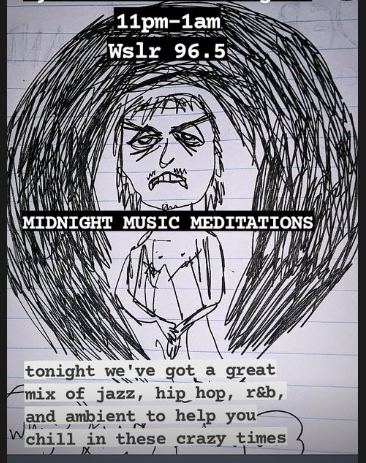