Calixto Oviedo is an inescapable reference point for Cuban percussion in Timba movement in the 1990s.

Calixto Oviedo‘s  career spans 38 years. He was the drummer with NG La Banda during the period that produced many of their greatest recordings, including Santa Palabra, Échale Limón, and El Trágico. In the mid-90’s, he relocated to Sweden, during which time he made an excellent Timba recording, “La Recompensa” with his son Yulién, and other key members of Charanga Habanera. He currently resides in Miami, Florida. 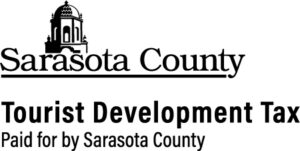 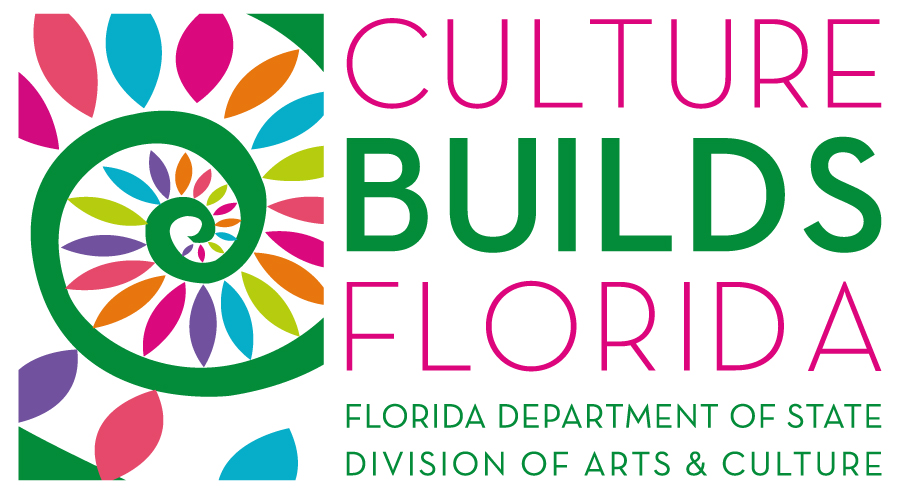 **The Kumquat Kitchen will be open for dinner. Beverages and snacks will also be available for purchase. No outside food or drinks, please.