At the beginning of our show this Wednesday, January 16 at 9am, we’ll remember Dr. Martin Luther King, Jr. and tell you about all of the activities next week surrounding the celebration of his life, starting with the MLK Memorial Breakfast and Service Awards at 7:30 a.m. January 21 at the Robert L. Taylor Community Complex, 1845 John Rivers (34th) Street in Sarasota.

Then we’ll be talking to Andy Worthington, an investigative journalist, author, campaigner, commentator and public speaker. Recognized as an authority on Guantánamo and the “war on terror,” he’s the Co-founder, Close Guantánamo, and co-director, We Stand With Shaker. Also, he’s a singer and songwriter (The Four Fathers) and photographer.

Also, this coming Sunday, Progressive Sarasota has an important event:

The State of the Progressive Movement

A Reception with Senator Nina Turner

What does the political landscape look like for progressives after the 2018 election?  What are the prospects for progressive candidates in 2020?  What are the priorities for Our Revolution in the coming year?  These are some of the questions that Nina Turner, the President of Our Revolution, will address in her presentation at the Fogartyville Community Media and Arts Center on Sunday, January 20 at 7pm.   This event is sponsored by local Our Revolution affiliate Progressive Sarasota. Tickets are $10 in advance and $15 at the door.  Advance tickets are available at www.ProgressiveSarasota.org.

Nina Turner is the President of Our Revolution, which was founded in August 2016 to perpetuate and organize the political coalition that formed during Senator Bernie Sanders 2016 presidential campaign. Previously, she served in the Ohio State Senate, where she advocated for progressive causes such as education and healthcare reform. In addition to traveling the country championing progressive values, she is also a political commentator for CNN.

By supporting a new generation of progressive leaders, empowering millions to fight for progressive change and elevating the political consciousness, Our Revolution seeks to transform American politics to make our political and economic systems once again responsive to the needs of working families. Local affiliate groups around the country form the activist base of the organization.

Please invite friends and spread the word on Facebook: 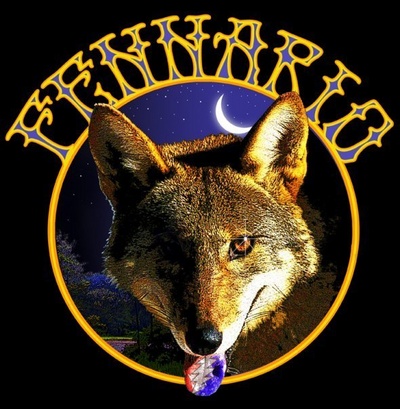