Suffragists and North Korea on Peace & Justice, Wednesday Feb. 5 at 9am

This Wednesday, February 5 at 9am our guest will be Florida Studio Theatre’s Literary Associate Meg Gilbert who is helping with the year-long Suffragist Project, an artistic celebration of the upcoming 100th Anniversary of the ratification of the 19th Amendment (August 20, 2020), the woman’s right to vote. Bringing together over 55 organizations, this bi-county artistic commemoration will feature plays, dance performances, art exhibits, lectures, panel discussions, and in-school educational offerings, all in recognition of this monumental milestone.

On the second half of Peace & Justice our guest will be Evans Revere, former Principal Deputy Assistant Secretary of State forEast Asian and Pacific Affairs. Mr. Revere will be speaking at the Sarasota World Affairs Council Tuesday, February 11. He’ll talk about North Korea, the nuclear and missile threat it poses to the U.S. and its allies, whether the Trump administration’s policy is succeeding, and what the United States needs to do if the policy is not succeeding.  He may also talk about U.S.-South Korea alliance relations, the role of China in the North Korea nuclear issue, the Japan factor, and, more generally, the role of the United States and its alliance partners in Northeast Asia. 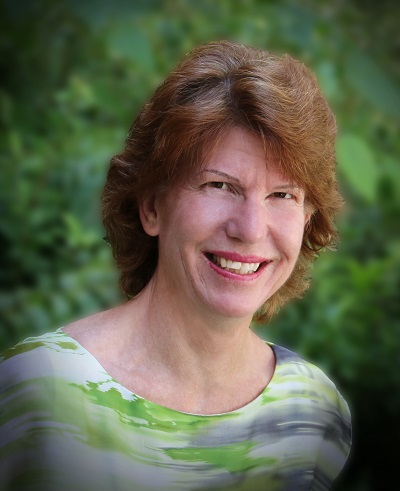