Last week, Supreme Court Justice Anthony Kennedy unexpectedly announced his retirement which will leave the court without its moderate swing vote.  Although Kennedy was appointed by Ronald Reagan, a consensus pick after the Robert Bork nomination failed, his record on the court is truly middle of the road. Now, Donald Trump and the Republican controlled Senate have an opportunity to shift the ideological center of the court to the right. Professor Thomas McGarity (above) who teaches at the University of Texas Law School in Austin and is a member scholar at The Center for Progressive Reform will join Steve and Lew to discuss to the implications of this new circumstance. Will a woman’s right choose guaranteed by the landmark case Roe vs. Wade be abolished? Will same-sex marriage no longer be legal? How about environmental regulations contained in the Clean Water and Clean Air Acts that are always beginning challenged in court, what will become of those safeguards should the court adopt a decided conservative/anti-liberal bias? Professor McGarity may be able to elaborate on how much trouble this may cause the country for decades.

Also, hear a recorded report on the demonstration this week at Five Points Park in Sarasota protesting the separation of families at the border. 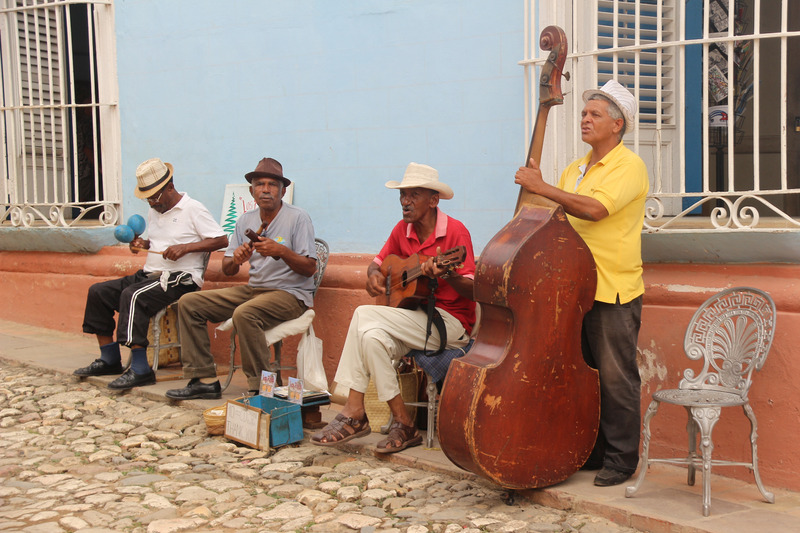