Michael Rogers, associate professor of history and politics at State College of Florida, Manatee-Sarasota (SCF), was selected to serve on the state’s Civic Literacy Competency bias and Sensitivity Review Committee as a subject matter expert. We’ll talk Wednesday about civic literacy and how to improve it. We’ll also talk about amendment 8 on the November ballot, a proposal that would take away local control of charter schools and limit terms of school board members.

The review committee, organized by the board of governors for the State University System of Florida and the Florida Department of Education, was tasked with reviewing, revising and confirming civic literacy questions to assist in setting standards for civics literacy competency for all students entering the Florida College System for the first time. The Florida Legislature called for the Civic Literacy requirement in House Bill 7069, its 2017 omnibus education act.

Seventeen professors within the Florida College System and the State University System were chosen for the committee, which met at the University of Central Florida’s Lou Frey Institute this month. Rogers has served on SCF’s faculty since 2005.”

Our second guest will be Dan Dana, PhD, speaking on the topic: Everyday Peacemaking: Quelling the Conflicts that Disrupt our Lives.  Dan will be joining us just a few days after addressing a conference in Kenya.  Dan founded the Mediation Training Institute International in 1985 and it grew to the foremost provider of mediation training in the world.  He retired in 2013 after the Institute was acquired by Eckerd College.  He currently serves on the MTI advisory board.  Dan is known as the “Conflict Doctor”.  See www.dandana.us.

Background on our first guest from the Tampa Bay Times:

Florida’s drive to improve students’ understanding of civics continues forward, even as the Constitution Revision Commission pushes a measure to require such action within the state constitution.

The Florida Board of Education will consider a rule May 16 to set the standards for civics literacy competency for all students entering the Florida college system for the first time, beginning with the 2018-19 academic year.

The proposal is made necessary by a law change within the omnibus 2017 education act HB 7069.

The Department of Education is taking comments on the proposed rule through May 14, in advance of the board action.

Some Floridians, meanwhile, have asked why the state needs to place a civic literacy mandate in the constitution given the Legislature’s action and pending State Board rule, which show such a requirement can be implemented without an amendment. (That’s civics in action, right?)

The civics piece is in a three-pronged proposed amendment that also would set school board member term limits and allow the establishment of a state charter school authorizer. It is set to go to voters in November. 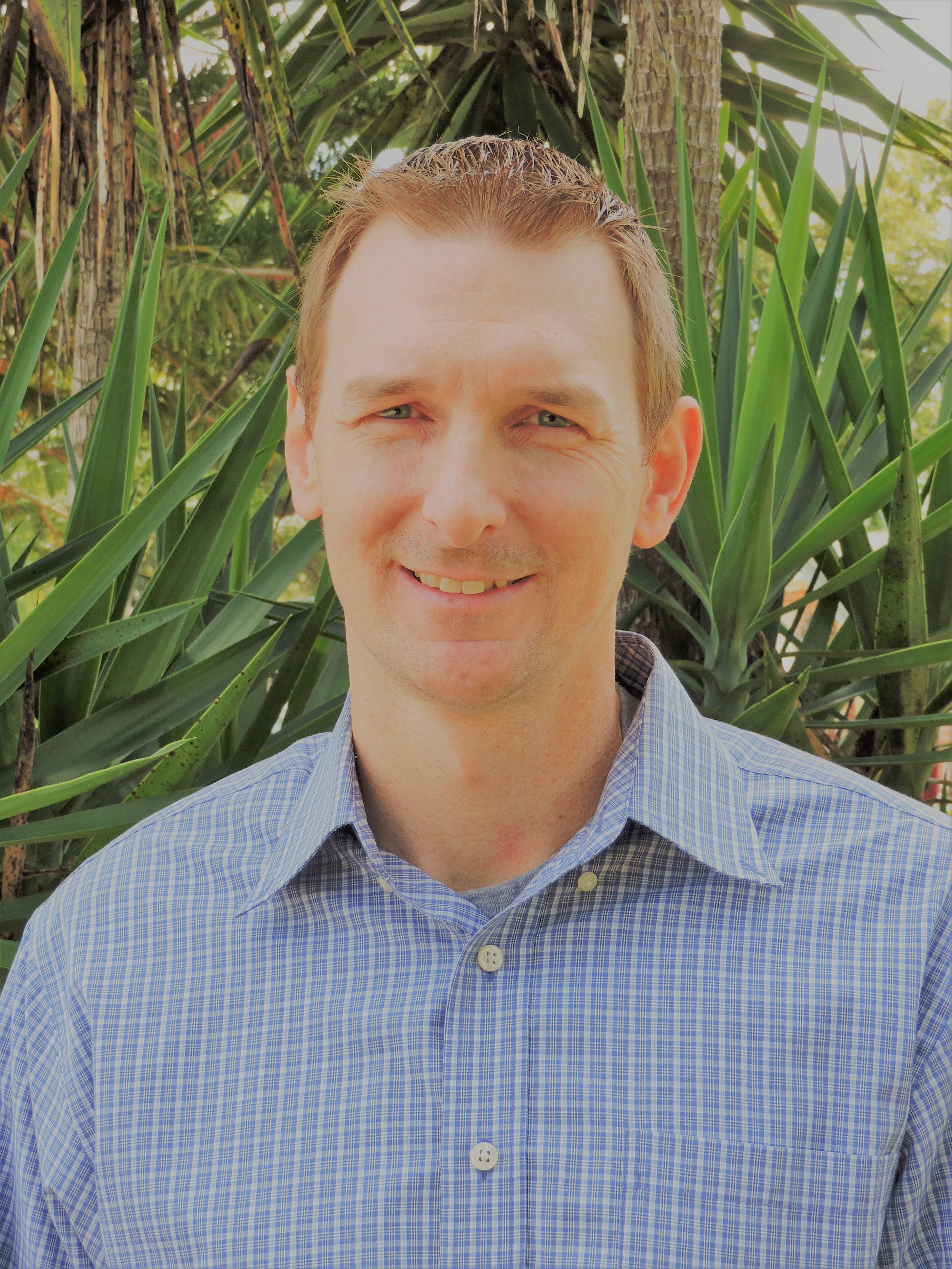 “From the Mountains and Beyond” Monday August 6th, 4-6pm