License suspensions, then barring Trump on Peace & Justice Feb 2 at 9am.

Missed it? Go to archive.wslr.org to hear the show. We start after about seven minutes of music because of technical problems.

This Wednesday, February 2 at 9am, we talked to Chelsea Dunn of Southern Legal Council and Jackie Azis of ACLU Florida about a case they’ve brought challenging the Sarasota Clerk of Court’s right to suspend driver’s licenses over unpaid fines for non-criminal violations.

Then we talked to John Bonifaz, President of Free Speech for People. John thinks the 14th amendment could be used to bar Trump from a future presidential bid.

John Nichols of The Nation wrote in his honor role of progressives fighting the good fight in 2021:

Although the Senate failed to remove Trump from office for inciting the January 6 insurrection, that doesn’t change the fact that the former president violated Section 3 of the 14th Amendment, which disqualifies from public office any individual who swore an oath to uphold the Constitution and then engaged in insurrection. Free Speech For People has launched a national “14point3” campaign demanding that secretaries of state and other election officials bar Trump and his fellow insurrectionists from appearing on state ballots in 2022, ‘24, and beyond. Constitutional lawyer John Bonifaz, FSFP’s president, promises, “If [Trump] runs in 2024, we will go into court and argue that he has disqualified himself.” 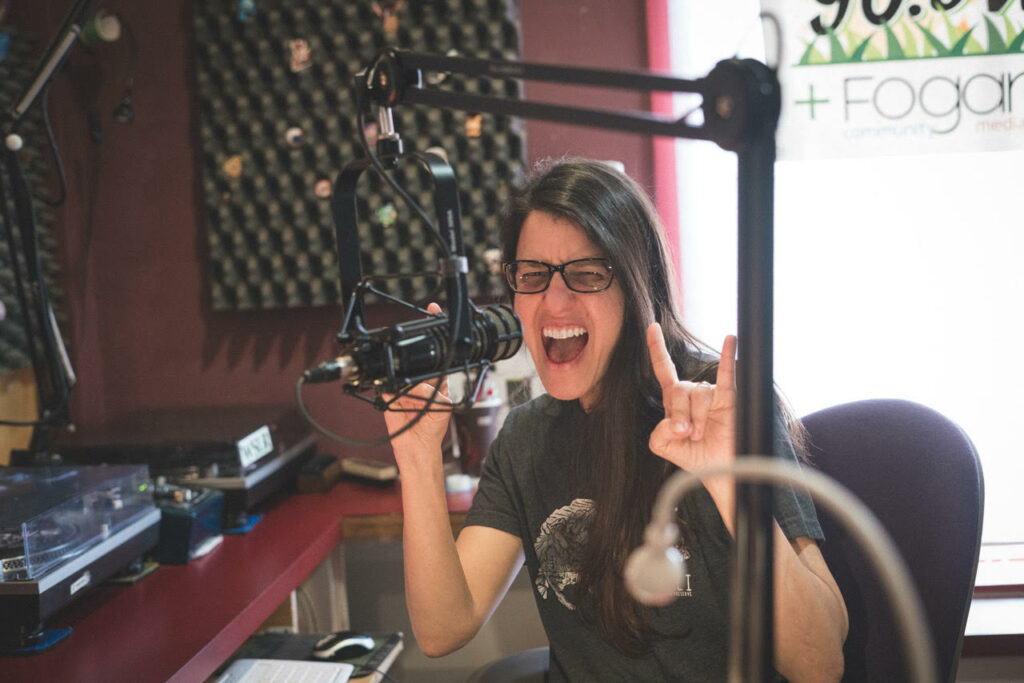 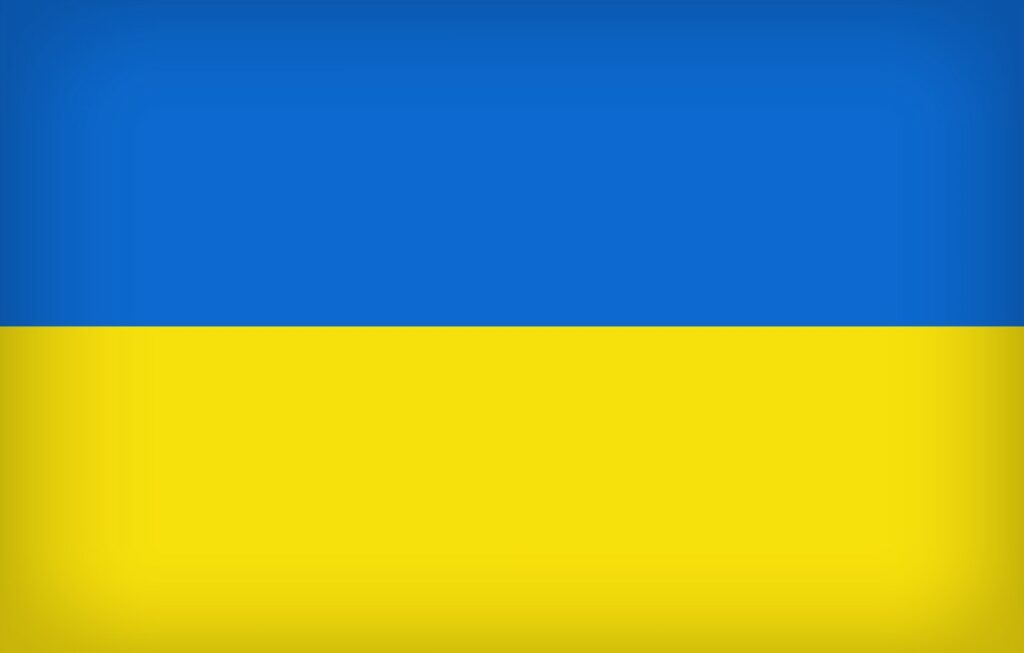 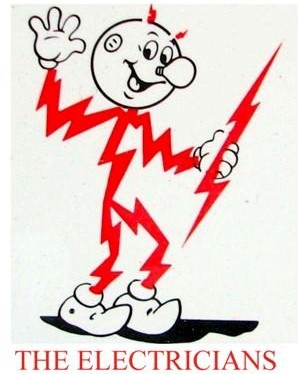 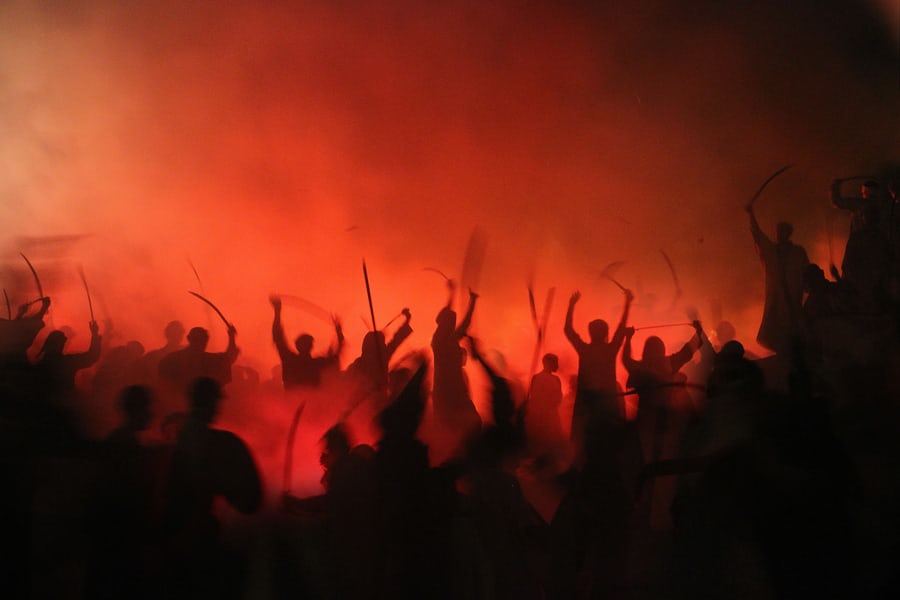