Rabbi Silver’s lawsuit, then Amendment 4 on Peace & Justice, Wednesday December 21 at 9am.

Our guest on Peace & Justice Wednesday morning December 21 will be Rabbi Barry Silver of congregation L’Dor Va-Dor of Boynton Beach. Rabbi Silver and his co-plaintiffs are suing Florida over the state’s new ban on most abortions after 15 weeks, saying it violates their religious principles. Religious resistance against anti-abortion laws is an unusual angle.

On the second half of the show, since it’s the third Wednesday of the month, you’ll hear Justice Matters brought to you by the good people at Legal Aid of Manasota. They’ll interview activist Demetrius Jifunza and journalist Isaac Eger about Amendment 4 which restored voting rights to those with prior felony convictions. Read Sarasota Magazine’s piece on their upcoming appearance here. 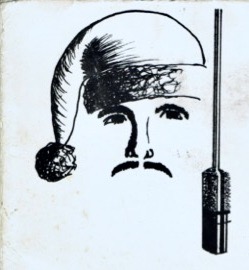 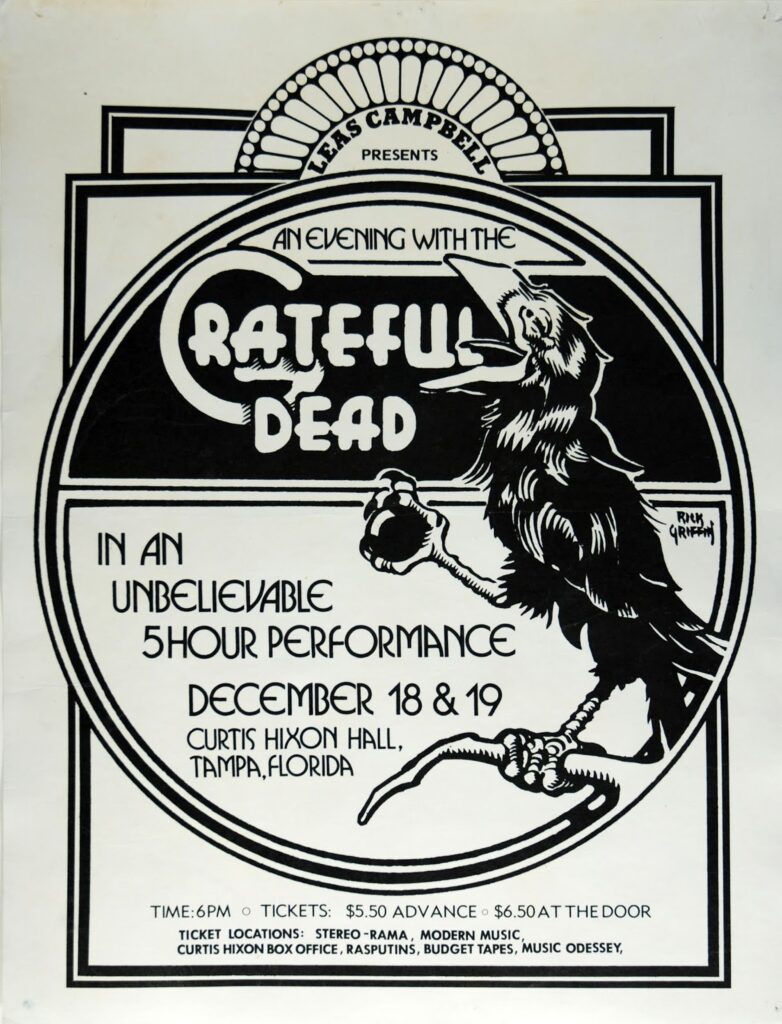