John “Dandy” Rodriguez is The Interview Friday October 1! “Dandy” started with Tito Puente while he was still in his teens, then it was on to Ray Barretto, he was a founding member of Tipica 73, and after that it was back to Mr. TP for a couple of more decades! John has lived in Las Vegas since Tito Puente’s passing. These days he’s busy with Eddie Palmieri, The Mambo Legends Orchestra, and projects around the country and the world (that’s John in black shirt).
On the same show, bandleader/cantante Juan Luis Guerra, the jazzers Charlie Haden/Gonzalo Rubalcaba, and a bit more!
LATIN EXPLOSION, 7-9AM Eastern, WSLR 96.5 FM Sarasota, anywhere, anytime at
https://archive.wslr.org/
Juan Montenegro, host. 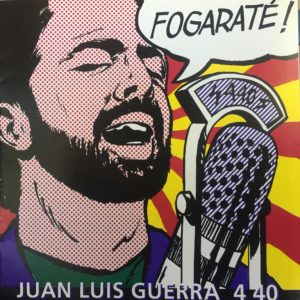 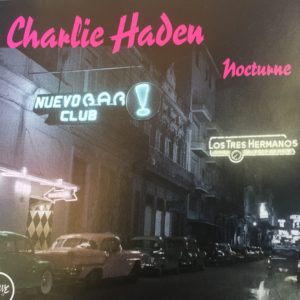 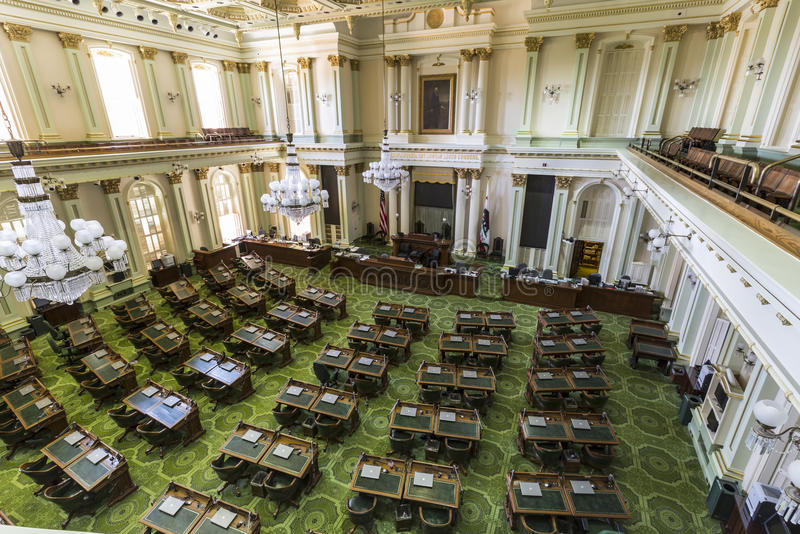 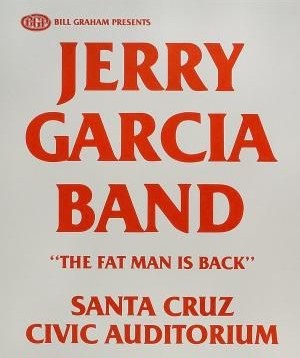