A month ago, President Donald Trump announced that we (America) needed yet another military branch. We got the Army for the land, the Air Force for the sky, the Navy for the oceans, and the Marines for where the oceans and land meet, but one place was not covered and that is outer space, so the President thinks we need  a Space Force dedicated to protecting America first in space and no doubt preventing the infiltration of real aliens.

Bruce Gagnon co-founder and coordinator of the Global Network Against Weapons & Nuclear Power in Space  will join Steve and Lew to discuss why, not only the Space Force, but any militarization of the area outside our atmosphere (i.e. space) is a profoundly bad idea. Between 1983–1998 Bruce was the State Coordinator of the Florida Coalition for Peace & Justice and has worked on space issues for 30 years. 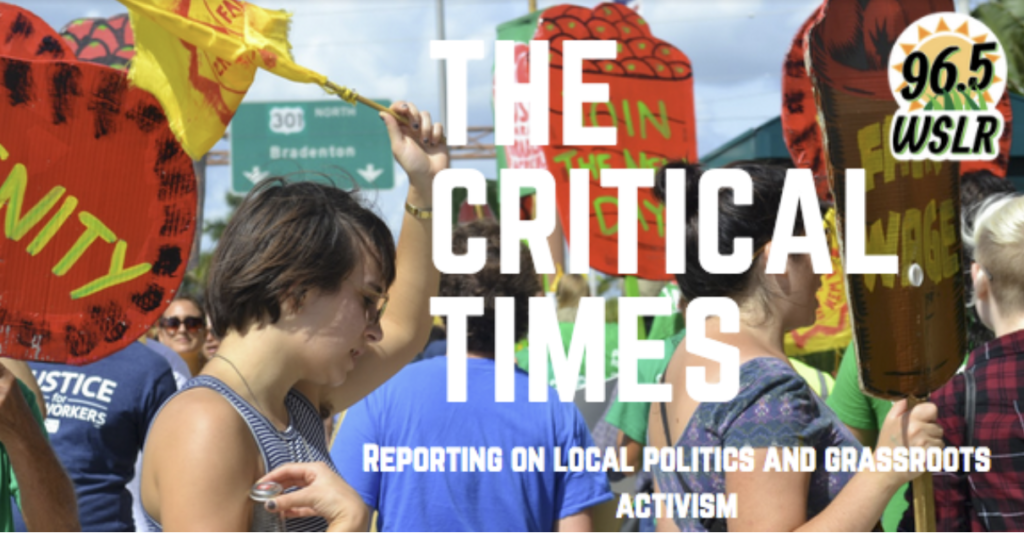 Tune Into Generation X with Alecia Wednesday mornings 7 to 9 a.m.