The Move to Amend Coalition has been working to add an amendment to The Constitution that would overturn the 2010 Supreme Court decision in Citizens United vs Federal Elections Commission that ruled in favor of the plaintiff which essentially bestowed upon corporations the same rights as natural citizens. Keyan Bliss (above) a Grassroots Coordinator for Move to Amend will be joining Steve and Lew to explain how this case has corrupted our elections by taking the power away from the people and handing it to the corporations and how we can get it back. It is supposed to be one vote, one person not one vote, one dollar. 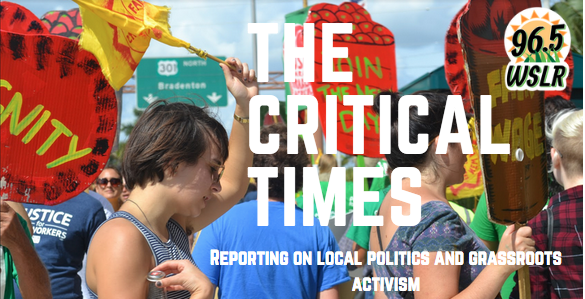