This Wednesday at 9am we’ll talk to Trey Kay, the host of the West Virginia Public Broadcasting podcast “Us and Them” which explores all sides of the cultural issues that too often divide us.

Some background: In 2009, Trey produced the radio documentary “The Great Textbook War,” which was honored with a George Foster Peabody Award, a national Edward R. Murrow Award, and a duPont-Columbia Silver Baton. He also collaborated on a traveling exhibit called Books and Beliefs, a companion piece for documentary. In 2005, Kay shared in another Peabody for his contribution to Studio 360’s “American Icons: Moby Dick” program.

His work has been recognized with two New York Festivals Awards: “I’m Not A Doctor, But I Play One At The Holiday Inn” (This American Life) and “A Beautiful Symphony of Brotherhood: A Musical Journey in the Life of Martin Luther King, Jr.” (WNYC and NPR). He has been an associate producer for “News Wars: Secrets, Sources and Spin,” a two-hour report for PBS Frontline. Kay produced segments for Marketplace, Weekend America, Day to Day, Morning Edition, and The Next Big Thing.

Listen to some of his Us and Them podcasts HERE. 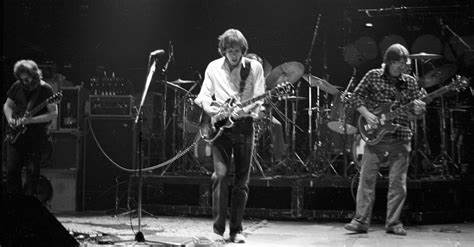 What are your 12 favorite 20th Century LPs? LATIN EXPLOSION, Friday, 7-9am 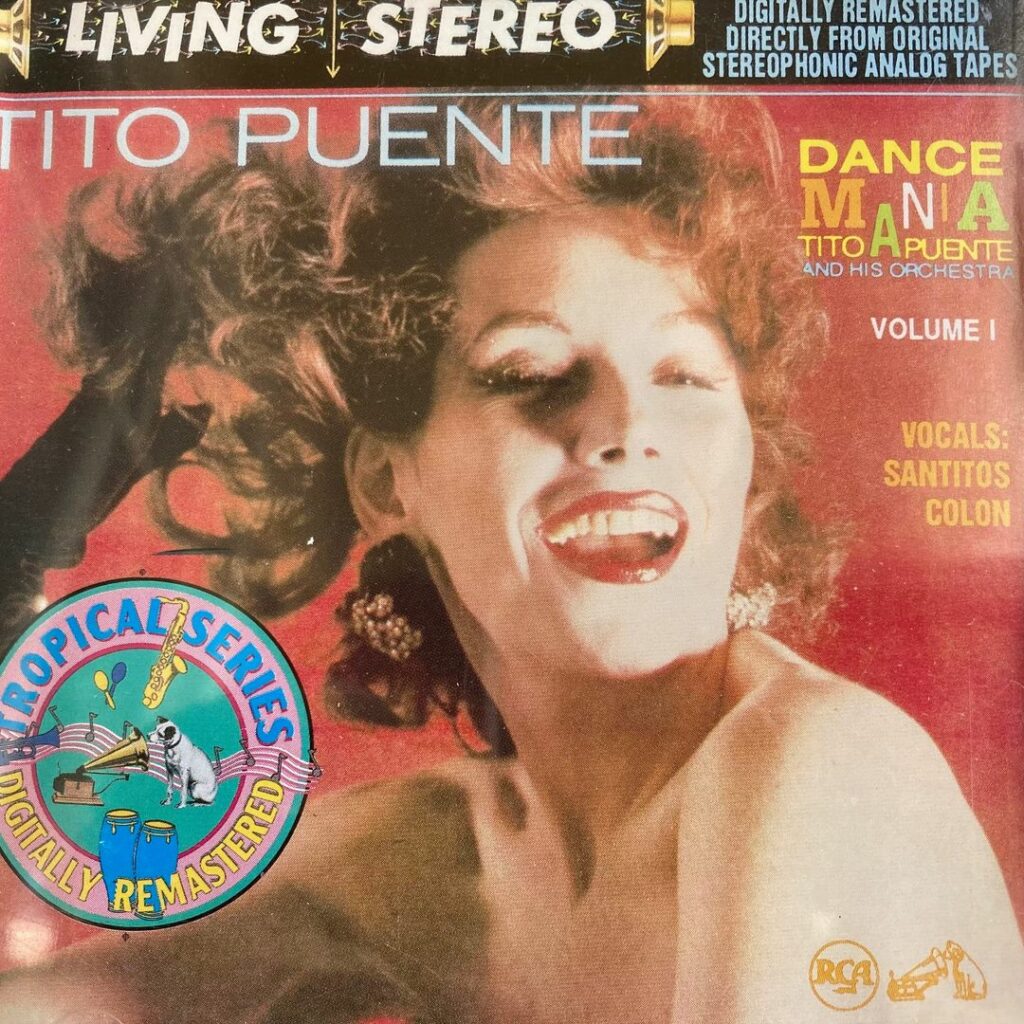