This is another extremely delicate recording!

Encore:
8. I Fought The Law

Of the five versions of this evening residing in the Archive, these all come from this soundboard. The others
have a small handfull combined.

REVIEW: Good tight and rocking show
Though pretty light on the jams and fairly short, this show has a lot of energy and solid playing. Jerry and Vince
especially. Jerry has that characteristic acoustic Lightning Bolt sound going and he’s dancing, dipping and
darting. Check out China Cat, it’s a real barn burner of a version. And Vince plays some really nice organ
(Loose Lucy rocks) and e piano and keeps the weirder synth tones under control. Everybody’s focused and
engaged for this one which makes for a good listen especially when the sound is as clear as it is for this show.
Nice playing by all the lads though Bobby’s midi strumming on Saturday Night isn’t to my taste. I like a more
natural guitar sound. My only real complaint is that there’s very little of Phil to be heard. He’s playing his ass off
too but you have to make an effort to hear him as he’s too low in the mix. All in all though it’s a good show from
late in the game and well worth checking out.

REVIEW: Next Nite Magic
As was the case for the Dead for most of 1994, if you didn’t like the mood/music of one night, just wait till the
next… Sure enough, this was a solid show right through and through… Although short and not extremely
jammed… there are some moments in this show were hope really shown through. The sound quality was good
and the song selection, although normal, was solid. Really good renditions of FLAS, Stagger, and Broken Arrow
set up the first set for a very good Eternity and, somewhat surprise, Bertha closer. The Second set’s China>Rider
duo was solid enough and a good verision of Saint and He’s gone (complete with vocal jam at end) were also
highlights (not to mention that they sandwich a pretty good version of WTGH). The obvious peak song was a
stunning rendition of Stella Blue, Jerry sung his heart out on this one and the cresendo solo put a definative
exclaimation point on this verison. Like clock work, Bobby reminded the hippies that it was saturday night and
then we all were disapointed with the selection of IFTL to close… Oh well, can’t have em all…

REVIEW: Hot sound
Great Mix on these boards. Unbelievable quality. You can be the judge if you like the notes played, but the
sound is undeniable.

REVIEW: Please welcome, The Vince Welnick Band
VINCE IS ON!!! The Stranger is HOT and Vinny is smokin it up…Listen to Loose Lucy! Vince is all over it
..He sounds like PigPen from a 66 Viola Lee with that Carnival-like Keyboard Rifting…and he also provides
some tight backups on one of those LL refrains. 5 stars for Vince being on. Only one other show where I heard
(and saw) him being as ON as he is in LL…that show was umm, Boston Garden, 10-3-94. But this show here is
Vince’s Best Played show of all time…Anyone got any contenders?

REVIEW: Best show of this run.
China Rider is hot. Great modern era sound (even though Healy got fired after this run). What did Healy do to
get fired anyway?

REVIEW: STELLA!!
The Stella is one of the very rare magical moments of the Vinnie era (some others–Standing and Slipknot-
Eugene ’93, Mothers day Shorline first set- ’91, Visions- Utah ’95) The solo in this Phoenix Stella is truly
breathtaking. Healy got fired, as far as I know, for being an ‘enabler.’ Not the subtle (Here’s a hundred dollars)
kind either.

REVIEW: STELLA!!
For the Stella alone, this show is worth a listen. Even though it’s not super-long, there’s plenty of energy from
beginning to end. This was the only tough ticket of the run, and the crowd stormed the fences at this brand new
venue during Stagger Lee.
China>Rider is hot as well.

REVIEW: I’ve read about Healy
and I know him and Bob had a problem and Healy was messing with Bobby’s sound in the mix and kind of
drowning him out and the band looked into it and listended for this and I think maybe among other things this
was one of them. He now crossed the line probably after warning and that obviously affected the rest of the
band’s live show performance and its fans. If I remember correctly Dan didn’t like Bobby and it became a bigger
problem someone had to go and it wasn’t going to be Bobby.

REVIEW: My first show
This was my first Dead show, me being 15 years old and only aware of Casey Jones and Truckin’- what was
played on the local classic rock station- but my good friend Joe was already on the bus and got me hyped up for
a good time. I was not disappointed! My life was changed forever by this music. I was very lucky to have seen
Jerry on a good night at this point. From Stranger on my jaw was on the floor, I had never heard anything like
this! Imagine hearing this drumz>space having no idea it was coming! Beautiful.

REVIEW: Healy’s been gone
Healy had been gone since fall of 93. This was Cutler’s first go round w/ being sound guy. Great show. Stella
awesome. He’s Gone good too 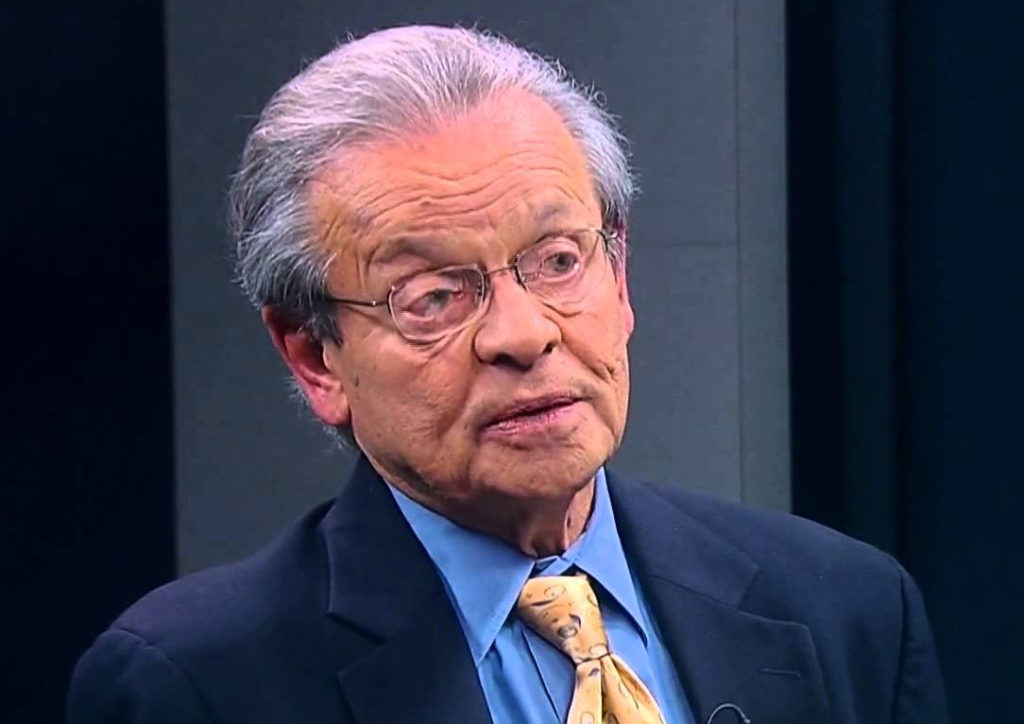