Normally, it is very difficult for me to take requests to feature a certain Dead date, because that date
needs to fall on a Monday, for obvious reasons. It has, however, worked a couple of times in the past.
Tonight’s broadcast features an evening requested by a very new Facebook friend, Jeff, on the west
coast of Mexico!

There are only three recordings in the archive…these are the only reviews, of a recording other than
tonight’s:
REVIEW: bye jerry
this was my last show (as it was for alot of us that night) i didnt have a ticket and had succomb to
listening through the door. judging by the sound quality of this show the taper must have been standing
in the cold next to me.. as fate would have it, the door guard was himself a head and opened the door
for me in the second set! 2 weeks later i was in honduras in the peace corps. it was there, 6 months later,
from my short wave radio that i got the word. devastated! i thought back to this show and how lucky i
was to have been allowed in for one last dance. karma i guess.

REVIEW: Where’s Jerry?
I Thought Garcia was very unfocused. He missed “inspiration” in Terrapin with a teleprompter. I sold
my tickets for the next night. It was my last show. Show quality 1 sound quality 4

REVIEW: Not too shabby!
I get a kick out of this one. My only Colorado show which is cool after living here now 12 years. I’ve
definitely heard worse. Great song selection. In college in Boulder at the time I had done a project using
my Deadbase predicting my chances of seeing some of my favorites. As it turned out, I got one, Loose
Lucy. Performance overall is far from lackluster, and can even get fiery. (Standing on the moon has
some great Jerry vocals). Recording is a bit Vince heavy at times (check Touch or Estimated). The late
era staples Lazy River and Liberty sound great! Not a stretch to give it three stars.

REVIEW: sound is good
pretty solid first set ending with a short jam in cassidy. 2nd set victim features some jerry midi at the
end and continues into vw’s samba in the rain. jerry struggles with the lyrics in crazy fingers and forgets
the inspiration in terrapin but i dont believe the teleprompters were brought into use till the next run in
oakland(at least according to deadbase)estimated does have vince taking a not so pleasing to the ears
solo.sotm has a nice though not real powerful solo. this was my last show-not by choice it just turned
out that way. still better than the 92 denver shows imho.thanks boys

REVIEW: 23 years done come and gone my oh my!
The worst show I ever saw out of 30+. Jerry is waaay off. Rough stuff. 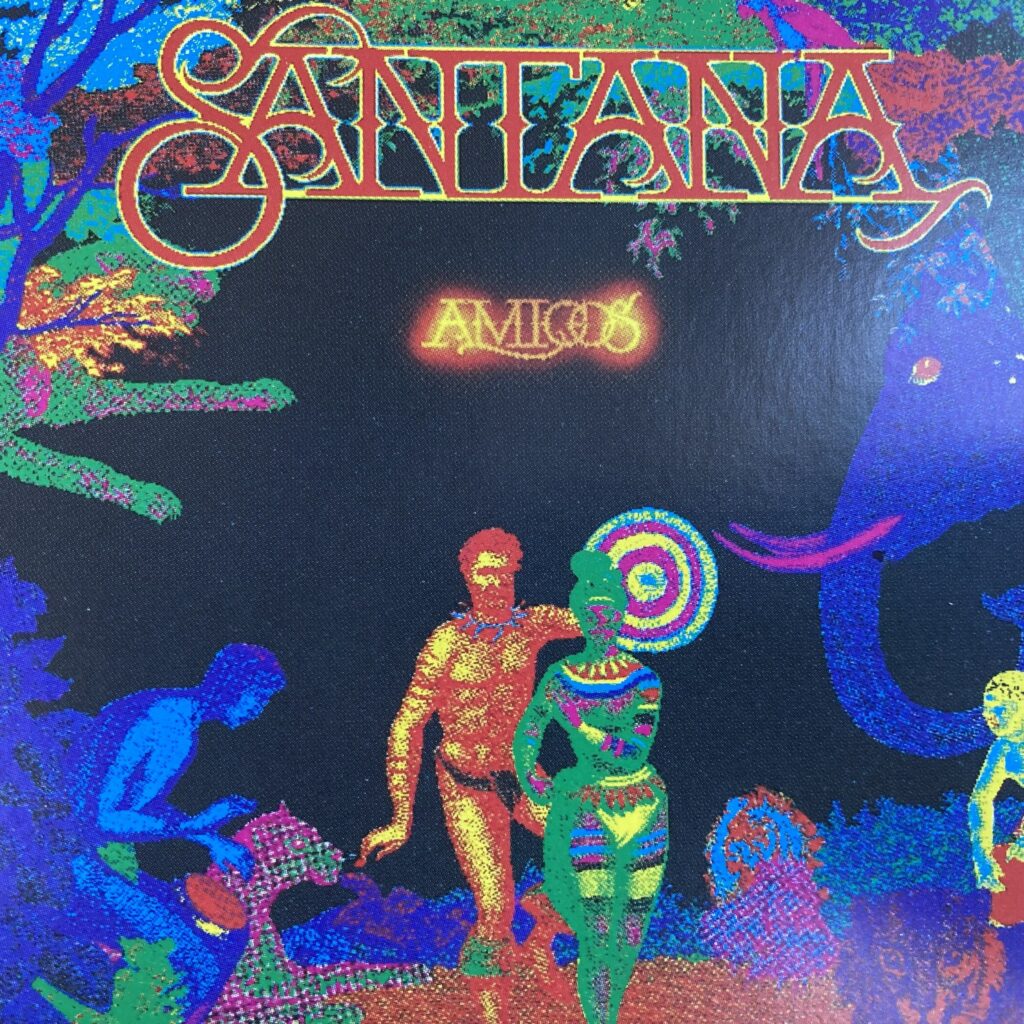 Human trafficking then the problems of Haiti on Peace & Justice Wednesday, January 25 at 9am. 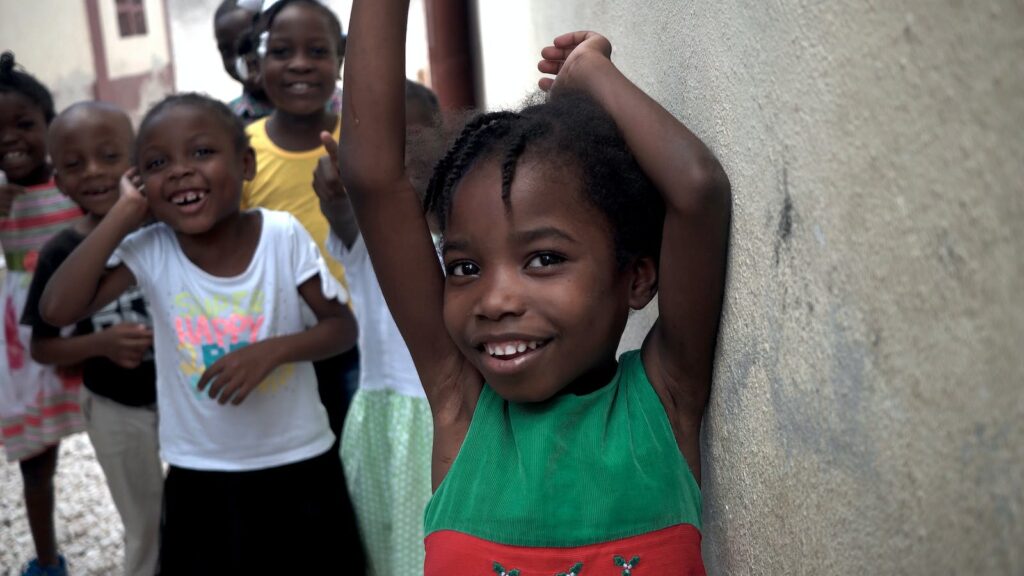