The Detail is hosted by Cathy Antunes with guest posts from other community contributors.  Ever walk into a voting booth, look at the local races, and feel like you didn’t know as much as you wanted to know?  Listen to The Detail and you’ll know more.

This week, Cathy Antunes spoke with Associate Editor at Sarasota Magazine, Cooper Levey-Baker. Levey-Baker is a local organizer who has previously spent time working with the Barack Obama campaign. He spoke with Antunes on the upcoming Sarasota general election and its “bloated ballot” including the history on special interest groups and the interesting background behind amendments and initiatives that will see on November 6th. 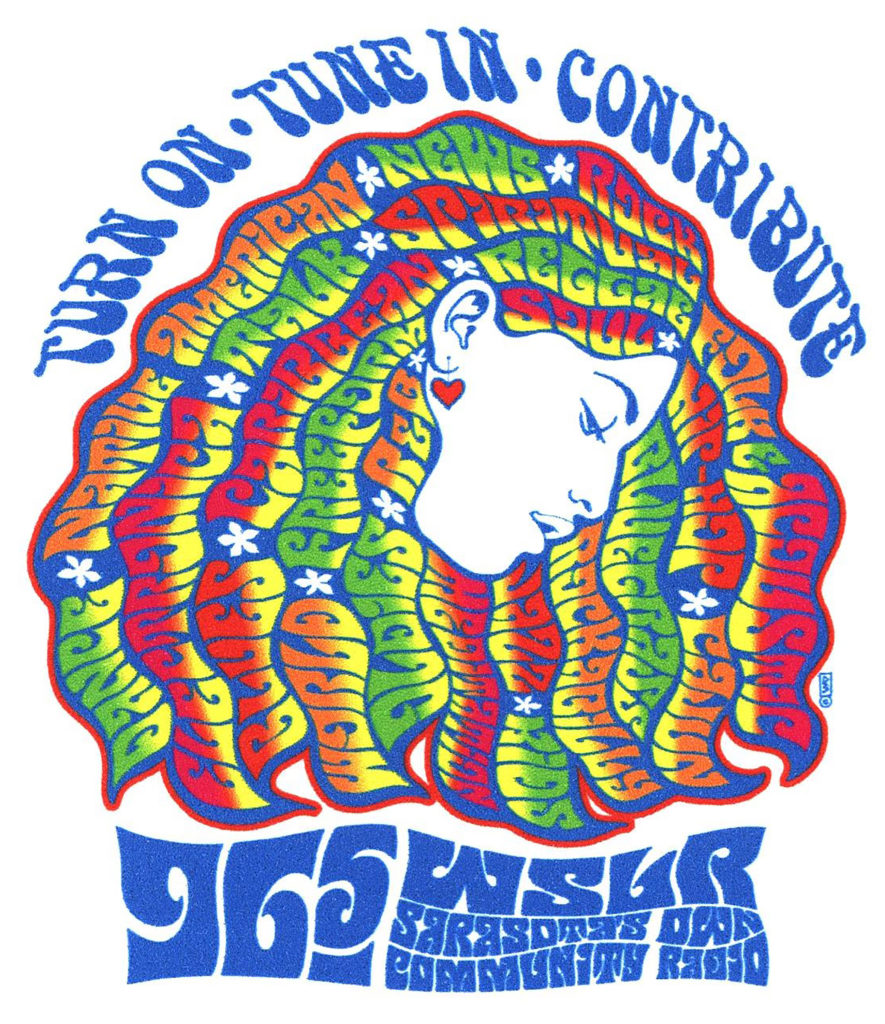