On Monday, October 10th, Indigenous Sounds is excited to have Adrianne Chalepah as our guest during the 9:00 hour.  Adrianne  is a young comedian (Kiowa/Apache) originally from Anadarko, Oklahoma. She has been performing stand up comedy for the past 5 years, is a mother of three, wife, and businesswomen.  Adrianne will be giving an update from Standing Rock as well as talking about her comedy. 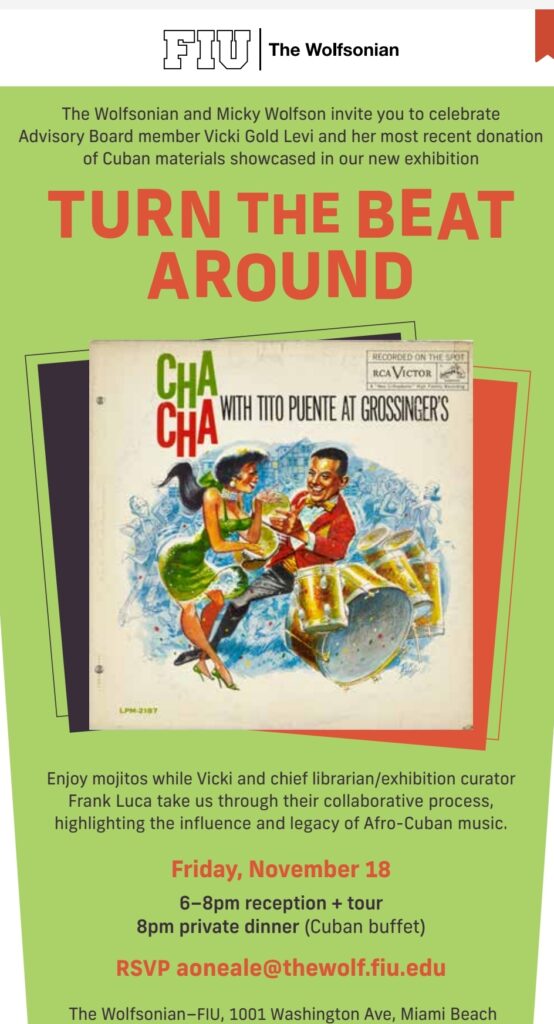 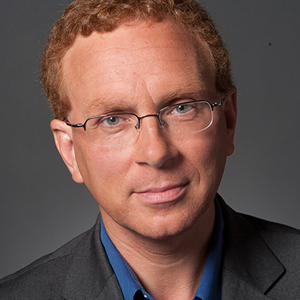