Project 180 was founded in response to the overwhelming need for prisoner reentry programs.

Over 30,000 Florida prisoners are released annually and reenter our communities. Many wish to become law-abiding citizens and have the best intention of living a conventional life yet most have few job skills, lack a formal education, and experience discrimination in housing and job markets because of their felony records.

As a result, they become our local statistics—the homeless,the unemployed, the under-educated, the impoverished. Unable to make it in the conventional world, over 60% are rearrested for a new crime within three years causing further victimization and a drain on community resources.

Project 180 seeks to break this cycle by providing workforce education and financial literacy classes for inmates and an annual reentry lecture series for the general public. Our long-term goal is to open a 24/7 residential program for offenders who wish to turn their lives around. Project 180 seeks to build community, not more prisons.

We’ll interview Project 180 Founder and Director Barbara Richards, MS and Tracy Pratt, Esq. to learn about Project 180 and the upcoming fund raiser this Friday, June 2, at the Francis on Palm Avenue at 11:30 a.m. The guest speaker will be Calvin Duncan, a New Orleans native imprisoned while innocent for over twenty years now pursuing his bachelor’s degree at Tulane.

In the second half of the program, Bob will talk to a mortgage justice worker about their fight against foreclosures. 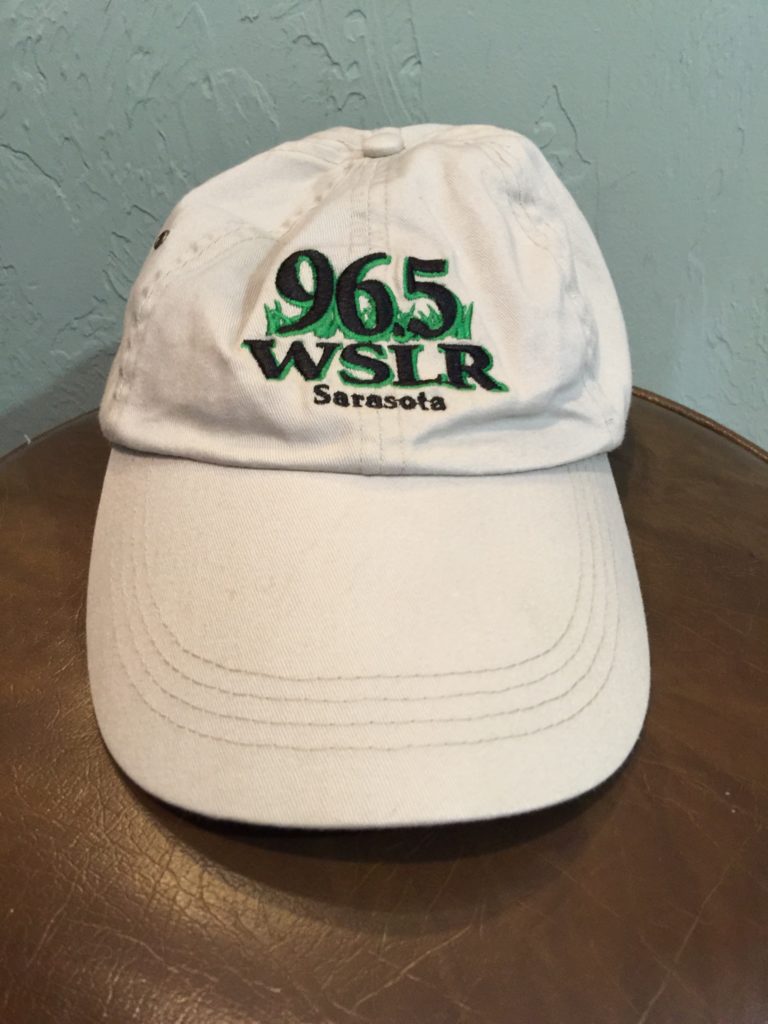