Tuesday June 29th from 11:03 am until 1:00pm (est) WSLR 96.5 FM Sarasota, stream https://wslr.org/ or listen anytime https://archive.wslr.org. Also on the free IOS and Android app.
We are celebrating Pride Month; where the LGBTQ+ community gather to commemorate accomplishments; appeal for necessary changes; and honor the achievements of the Lesbian, Gay, Bisexual and Transgender movement.
The Latin America region has the highest rates of violence against the LGBT community, according to research done by Transgender Europe, a non-governmental organization, but it also has some of the most progressive laws for LGBT equality and protection. I guess that’s called a paradox
While many LGBT rights in the United States are tied up in legal wrangling in individual states, in Latin America, laws about same-sex marriage and adoption, changing gender on national ID cards, and anti-discrimination laws all went into effect in the past decade — many of them before the US Supreme Court legalized same-sex marriage.
We are celebrating the music created by LGBTQ+ Latin America, Spain and Portugal Singers and Songwriters.

Sustainable Communities Workshop then Manatee County Stand Down on Peace & Justice and Justice Matters at 9am Oct. 20 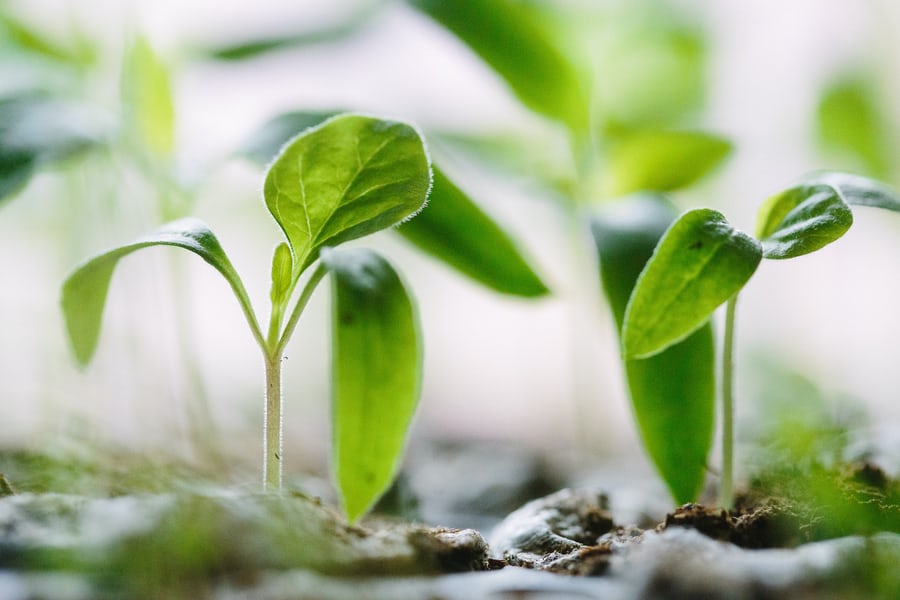