Didn’t post last week’s show because I didn’t know if what I did would work, editing a show from a year ago, but thanks to serious tutelage and programming by Annie Murphy, WSLR was able to post a “Yesterday’s Dead Today” show, albeit from a year ago. So, until things start to return to normal, I will be featuring a show(in order), from last year’s broadcasts:

REVIEW: Source Info
This is not a DSBD. It is from a cassette master…..cm

REVIEW: The Mecca
Its funny what you remember and what you don’t…I recall this night being really fun and pleasant,
especially after some of the grim stops in the East this Spring tour (Pittsburg)…the Mecca is kind cozy
compared to most of the other venues from that time. But I remembered the next night being the standout
show…and then I realize how hot this show really was…no wonder I had such a great time.

REVIEW: Ahhhhm Good Ol’ 1989
Sure was a Great year for the boys. This baby sounds Soooo nice. I’m a bit picky & I’d call this copy
crispy.

REVIEW: Nice show!
This is a very solid show by the boys during a great period. Short show…very well played…sound is A- for
a matrix SBD.

REVIEW: Good Times
I saw a lot of rock concerts (Jethro Tull, The Who, Neil Young, ZZ Top …) at the old MECCA (the
basketball arena in downtown Milwuakee before the Bradley Center was built). Not known for good
acoustics, the Dead made this old barn sing. I never heard anything sound so good. Nothing special, but
well played, tight and very enjoyable. Oh, Brent’s rap is just fine. Brent put it out there every night playing
his butt off. His death in 1990 was the first “end” followed of course by Jerry’s death in 95. 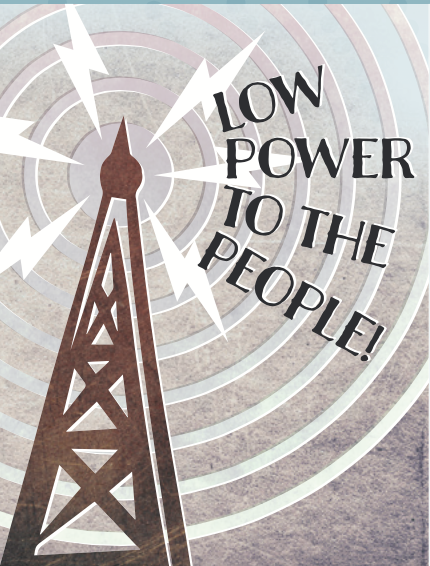