I’ve seen thousands of reviews over the years, but this actually explains “A Deadhead”…
“REVIEW: stella
As a new fan of the Dead it was years before I realized the importance
of the tears streaming down the face of the girl beside me. She seemed
have a religious experience. Now I know why”

Staggeringly enough, there are no reviews of this particular recording.
Seven versions circulate and, except for the following from just one, the very few other
reviews are basically inapplicable…telling me again that this is a very under-listened-to
evening…
REVIEW: Show of the year?
one of those ‘you are there’ auds and a PA hiccup during Minglewood just for fun. I’d say
this is the best show of the entire year, Garcia’s fingers are very talkative this night. The
October acoustic shows are all very interesting but this is a ‘plain old’ two-set Dead show
with no distractions and they are on fire. Take your pick, each song stands out over other
versions from 1980. Sound: 3+, show 4.5. No such thing as a perfect show, but if there is
I’m saving my 5 for later!

REVIEW Broken String?
The year before the band had played a sold out show at the cavernous Coliseum which
held 15,000. This year it was the Arena which seats about 5,000 and tickets were scarce
while the energy in the building was alive and tight. The $10 tickets (high for that time)
were going for as much as $50 out front. The crew had PA difficulties which surfaced
immediately during “New Minglewood Blues” but the band quickly blamed it on Mount
St. Helens which had blown for the 2nd time in three weeks during “Fire On the
Mountain” the night before. The normally harmless 189 mile drive from Portland to
Seattle was marred by the emergence of volcanic ash everywhere. For those of you who
have never been near a volcano blasting, volcanic ash doesn’t melt or go away soon which
caused some interesting problems (can you say clogged carberator?) in transit. The
highlight of the show had to be the incredible version of “Let it Grow” into “China Cat
Sunflower”. For those who were privileged to attend or listened to the tape, you’ll hear a
nice lull in the music right at the segue into “I Know You Rider”. The reason for this is
Mr. Weir had broken a string and needed some time for repair….Jerry and Phil use this
opportunity for some serious entertainment. Bob eventually completes the string repair
and joins the band for a scorching version of “Rider”. What a night….and don’t miss the
romping “Sugar Magnolia” to finish.

REVIEW A great show indeed
It was a fantastic show. I, too, was on the wall (or fence or whatever it was–seems like a
fence in my memory although I was pretty twisted thanks to the generosity of a fellow
deadhead that evening). I had forgotten about the broken string Weir suffered. Wow.
Memories. Speaking of which, my car spewed grey ash every time I used the fan the rest
of the time I owned it, a souvenir of two phenomenal nights of Grateful Dead shows.

REVIEW This one held-up through the years…
This was my second show of the many I was lucky to attend from 1979 to 1995. Even
then, this one seemed like something extra special at the time. Many shows, many roads,
and many, many others heard on tape later, I must say this was a real zinger – WOW! As
‘Cheyler’ has already said, Jerry’s fingers were indeed very talkative this night, and the
resulting conversation was exceptional! This turned out to be my favorite Grateful Dead
concert experience out of dozens. As the song says, “The bus drove up and I got on, that’s
when it all began… Many thanks to Vince Barnes for giving me my first taped copy of
this great show in the summer of 1980.

REVIEW Very nice sounding aud….
Not being a BIG aud fan,I was very pleased with the sound of this one….take it for a
spin….

REVIEW Well worth the drive down from Bellingham!
This was my very first of many Dead show. I had no idea how it ranked at the time, but I
was absolutely blown away. Funny, I could have sworn they played “Me and My Uncle”..
Easily the best concert I’ve ever seen before or since. Thanks to others for the great
reviews!

REVIEW My First Show, Too
introduced to live dead via cassette and blotter, at my neighbor’s house in 1978. somehow
missed the 1979 show but caught this ’80 show…i’d experienced about five rock shows at
the coliseum but never tripping. here, we were dosed to the gills and sat on the side right
above jerry. we never moved an inch and bored holes into him with our pie eyes the
whole time. at one point, he looked up and physically shook us off him (or so it seemed).
we were like, “sorry man”. it was my first of about 15 west coast shows over the years. i
regret not going to red rocks or the east coast to experience the difference. but i have to
say every show was a lifelong memory of experiences. in fact, i saw them stone cold
sober a few times and it was just as good.

Remember, folks, to call the venue to see if they are indeed open in the
first place,and the event is going on as scheduled, and what protocols are in place.

“Yesterday’s Dead Today”, on WSLR, is supported by you, our listeners, as well as by:

Eco-$mart:
Providing Ecologically-sound and economically-smart residential
and commercial living solutions and products since 1993.
More information is available online at:
EcoSmartInc.com and by phone at 951-376-8484 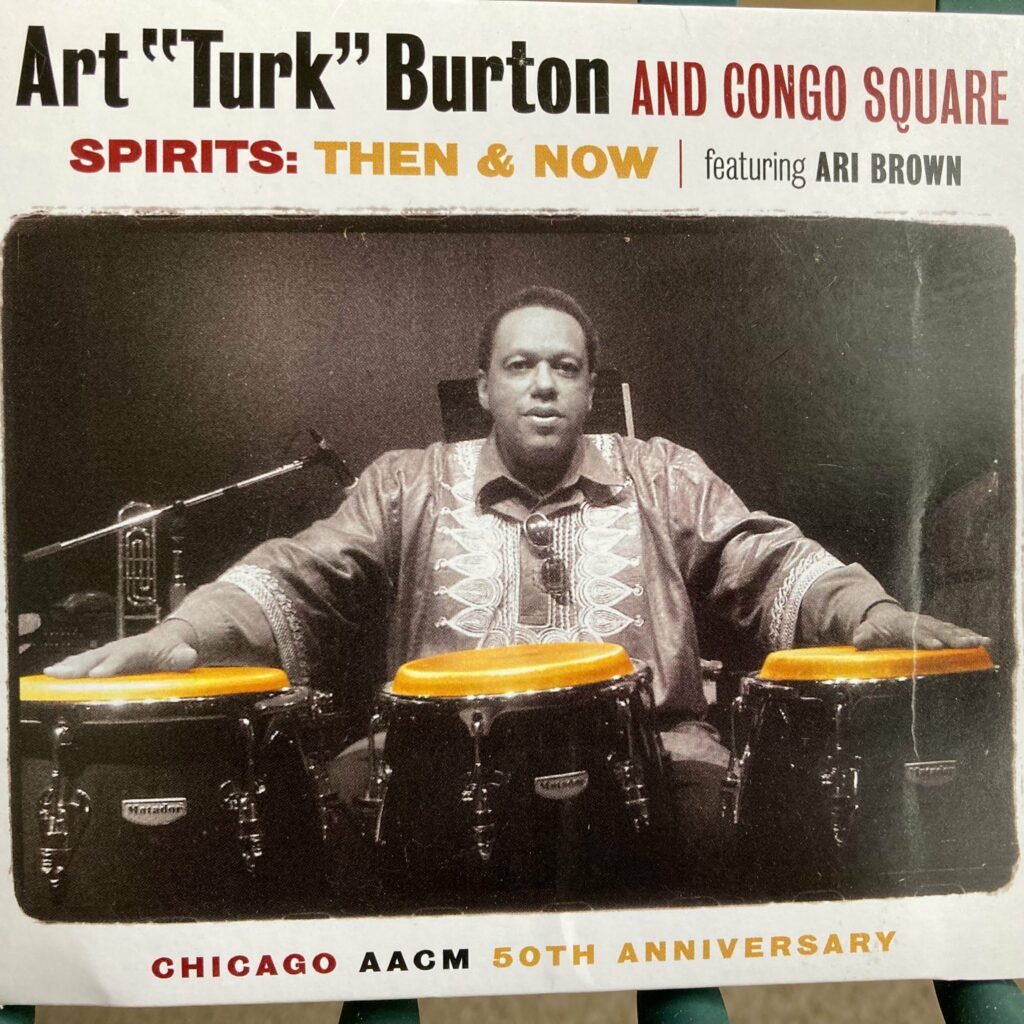