Crime and punishment then labor unions – Peace & Justice, 9am March 31

Missed it? Listen now at our WSLR Archives. On March 31 we heard our regular Tallahassee report from Jim Saunders of the News Service of Florida.

Then we talked to J.J. Daiak and the prison reform recommendations he has made on his website Tough Enough on Crime.

On the second half of our program, we interviewed Hamilton Nolan. Hamilton is the labor reporter for In These Times. For more than 40 years the Times has covered the labor movement from the perspective of the workers, not the bosses. Hamilton feels that
unions are the strongest tool for fighting economic inequality. We talked about the enormous VA contract where there have been hostile negotiations for years. Recently Hamilton has written a piece looking at Safeway, where more than 6,000 workers in D.C. and the surrounding states are part of UFCW Local 400. Another article we discussed is how it makes perfect sense to unionize Goldman Sachs! And we also asked him about how the Teamsters see Amazon as a direct threat to their historic work in organizing the trucking industry. 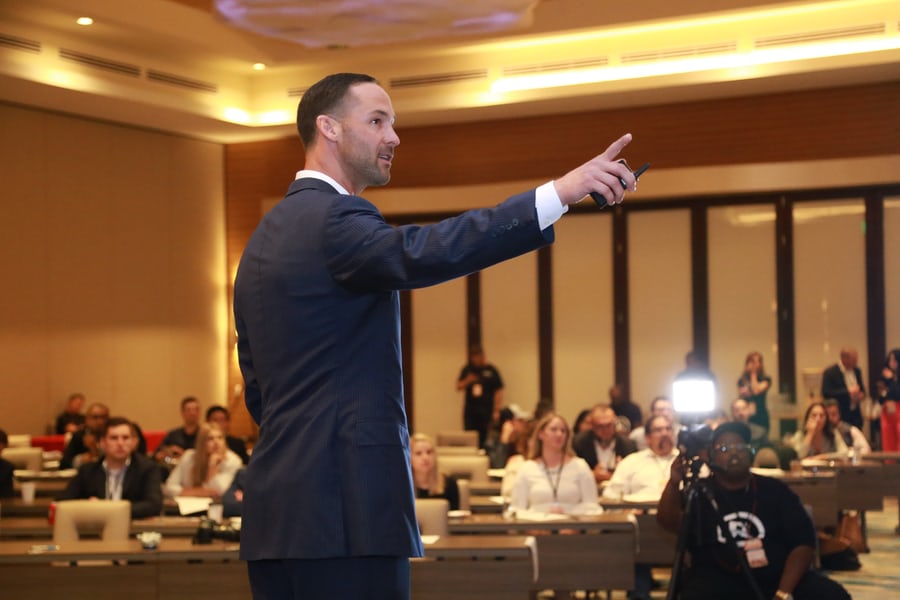 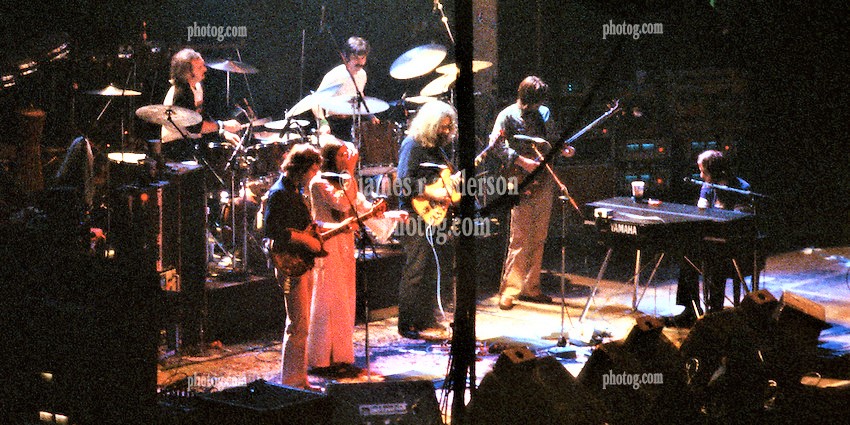 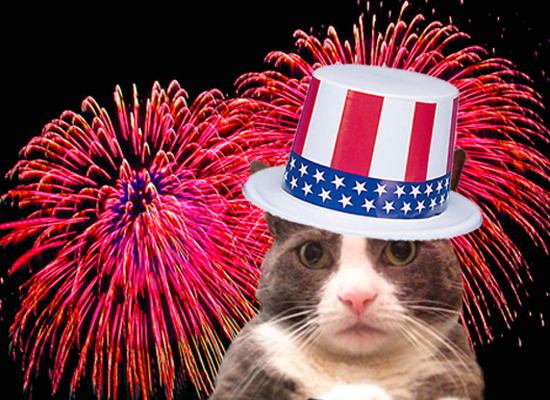