Tuesday 12-13-23 from 11 am until 1pm WSLR 96.5 Sarasota, and WBPV 100.1 West Bradenton from 11:03 am until 1:00 p.m. (EST). Also available on our App (Android and IOS); and for two weeks on WSLR Archives: https://archive.wslr.org/
We are playing Holiday and Sacred Music that is played throughout Spain, and Latin America. The two mainstays of the show are Works from two Argentinian artists: Ariel Ramirez, Felix Luna and their Misa Criolla (Creole Mass) and the Argentinian Rock Group Vox Dei (Voice of God) with a conceptual work from 1971 titled La Biblia, The bible. In between we are playing some Christmas Carols from Spain and Latin America, including works published in 1631
Misa Criolla was one of the first masses not in Latin shortly after the Second Vatican Council permitted the use of the vernacular in Catholic churches. The Misa Criolla is “widely regarded as a stunning artistic achievement, that combined Spanish text with indigenous instruments and rhythms.
The second pillar of our show is La Biblia ; Spanish for “The Bible” is the second studio album by the Argentinian band Vox Dei, released as a double album on 1971. It is considered a milestone of the emerging Argentinian rock, as well as one of the first rock operas and conceptual albums of rock en Espanol, La Biblia centers on the Bible’s narrative, starting from Genesis and concluding with the Cristo muerte y Resurreccion (Christ death and Resurrection) 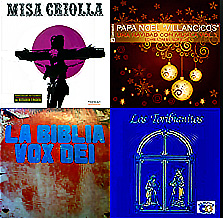 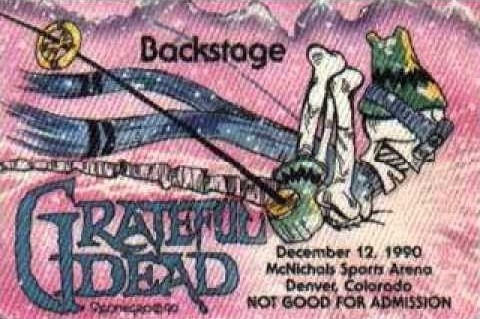