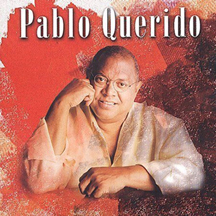 Co founder of the Cuban Nova Trova in the mid 60’s, Pablo Milanés died in Madrid, Spain on November 22. One of the greatest Latino Singers and Songwriters of the 20 and 21 century, Pablo influenced a vast numbers of creators trhoughout the Spanish world. We pay  tribute to Pablo and also play music from the AfroCubism album and we end the show with music from La Isla de Cuba. 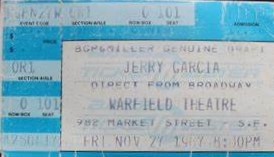 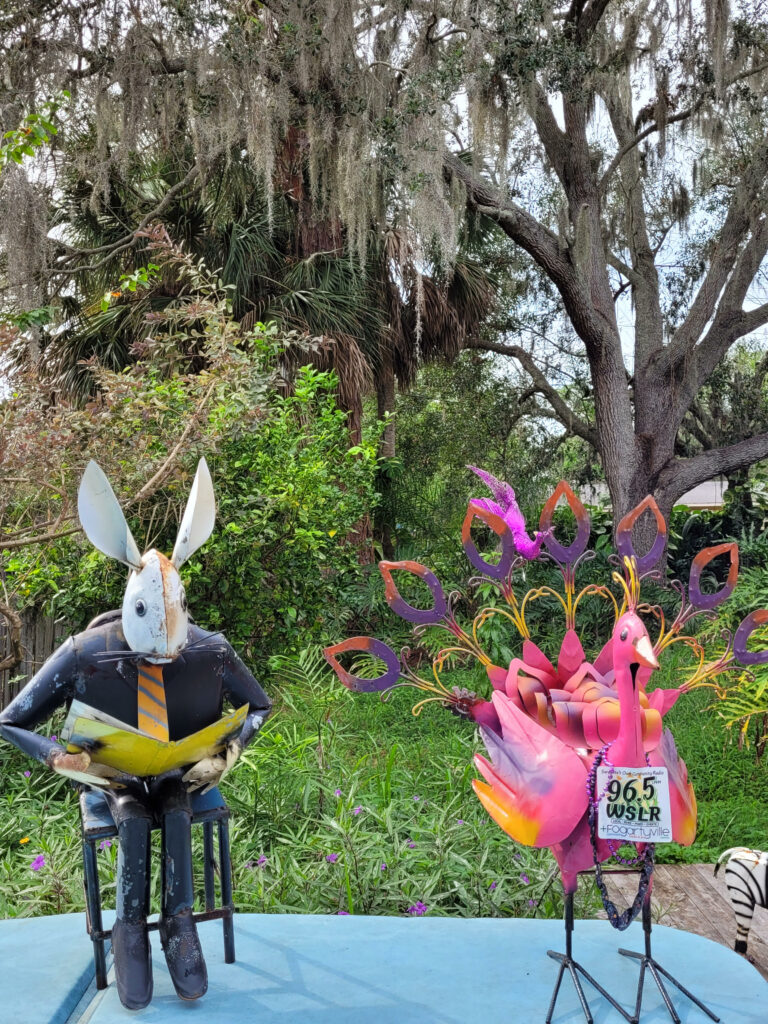