The film REFUGE on Peace & Justice, 9am this Wednesday, September 14.

This Wednesday we’ll talk to Din Blankenship, co-director of the film REFUGE. The film will be shown next Tuesday, September 20, at 7pm at Fogartyville.

“REFUGE” tells a story about fear and love in the American South. A leader in a white nationalist hate group finds healing from the people he once hated – a Muslim heart doctor and his town of refugees. Chris is a husband and father, a veteran, and until recently, a leader in the KKK. He started hating Muslims when the planes hit the Twin Towers on 9/11, but is forced to confront his hate when he receives a text from Muslim refugee, Heval. “REFUGE” illustrates the false promises of hate and reveals where real and lasting refuge is found. Where there is love, there is refuge. The evening includes a talk with Din Blankenship, the film’s director and producer. 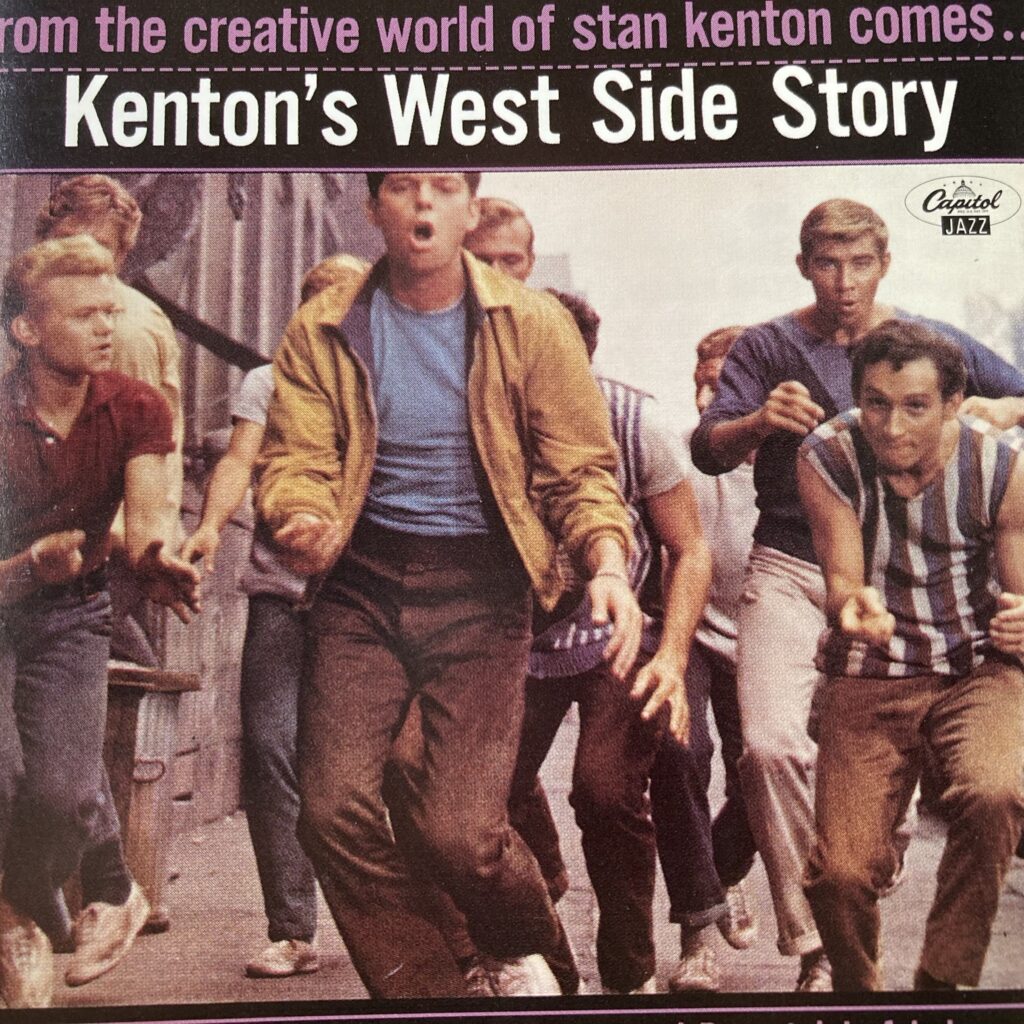 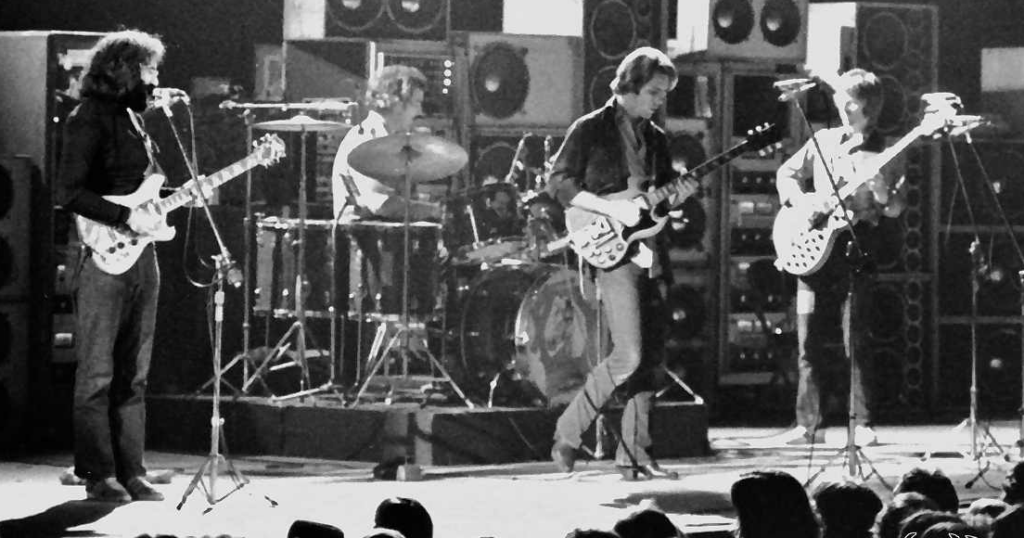