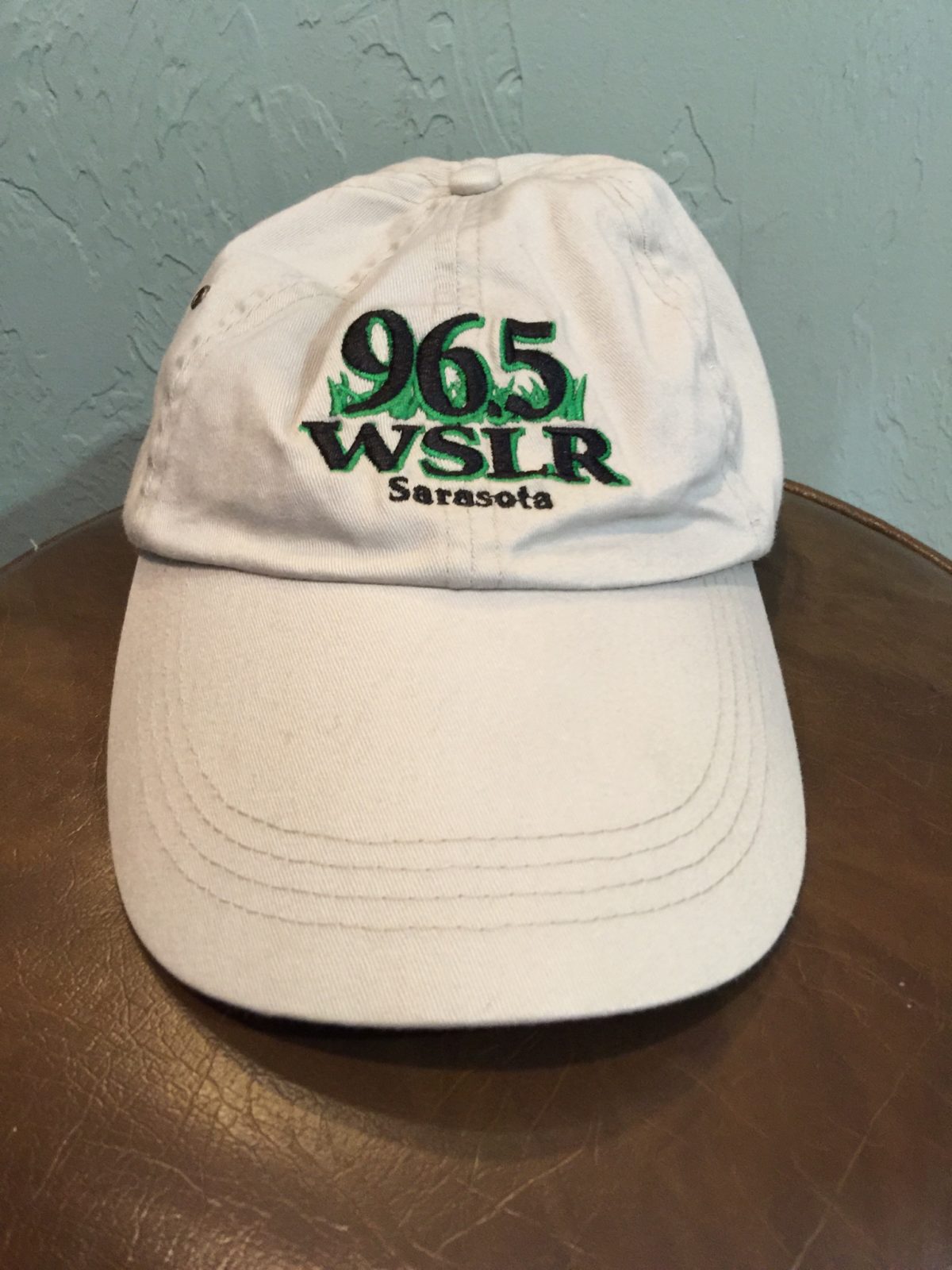 2016 will soon be history, but not without a two-hour sampling from some of the best albums that have been released during the past 12 months.

On today’s Drive Home, we’ll listen to nothing but music that’s been released in 2016 with cuts from over 30 of your favorite artists.