Today on the first part of our show we’ll talk to National Nurses United spokesperson Vanessa Sylvester about the press conference to be held today in Venice to highlight concerns about the Venice Regional Medical Center’s new CEO Bob Moore. Moore, while at the Munroe Regional Medical Center, dismissed three nurses who complained when they were assigned ten cardiac patients at a time, far more than the recommended five.  See nationalnursesunited.org for more.

Next we’ll hear some of the speeches from a rally of 2,000 supporters of football quarterback Colin Kaepernick on August 23 at National Football League headquarters on Park Avenue in New York City. In support of the Black Lives Matter movement that opposes the hundreds of police killings of Black people every year in the U.S., Kaepernick kneeled a year ago for the “Star Spangled Banner” and has since been whitelisted from professional football. Audio is here.

In the second half we’ll talk to Jim Christopher, the founder of Secular Organizations for Sobriety, and Roland Levy, a local SOS group leader. Also known as Save Our Selves, it’s a non-profit network of autonomous addiction recovery groups. The program stresses the need to place the highest priority on sobriety and uses mutual support to assist members in achieving this goal. 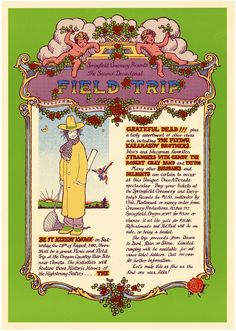