President Trump’s schoolyard bully approach to foreign policy has opened the possibility of a nuclear shoot out with North Korean and now he wants to scuttle the deal the U.S. and her allies made with Iran not to join the nuclear club. He says we got nothing for our trouble, which is only true if enhancing cause of peace and lowering the possibility of a nuclear war is nothing. Mel Goodman, (above) former CIA analyst and foreign policy expert, will join Steve and Lew to talk about these issues and others.

Later, Matt Gertz, senior fellow at Media Matters for America will talk about another kind of bombshell floated by the President, making the free press less free, mainly because it insists on accurately reporting what he does and says. 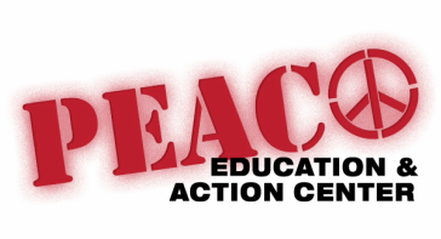