Our Man In Havana! LATIN EXPLOSION, Friday, 7-9am 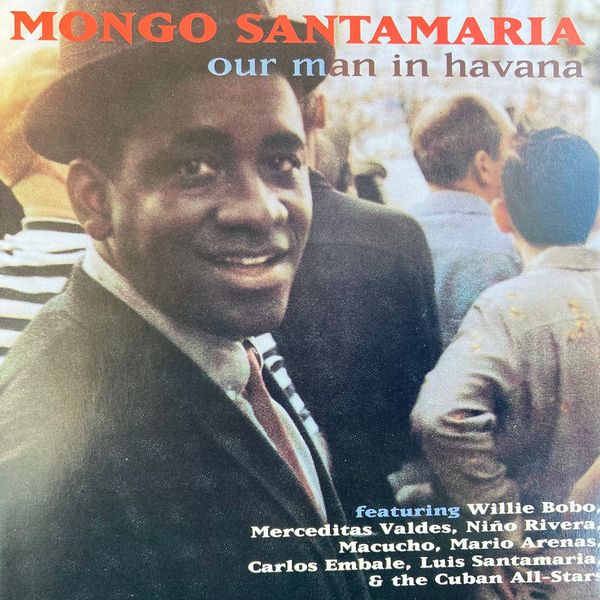 Mongo Santamaria’s “Watermelon Man” was inducted into the Grammy Hall of Fame in 1998. Santamaria was one of a group of congueros who came to the United States in the 40s and 50s; the others were Armando Peraza, Chano Pozo, Francisco Aguabella, Julito Collazo. Listen to Mongo Santamaria’s music and story. Salsa, Latin Jazz y […]

VELVET RADIO with Elissa Bello.Back on THURS. Nights 7 to 9 pm

Back on Thursday Nightsfrom 7 to 9 pm
1 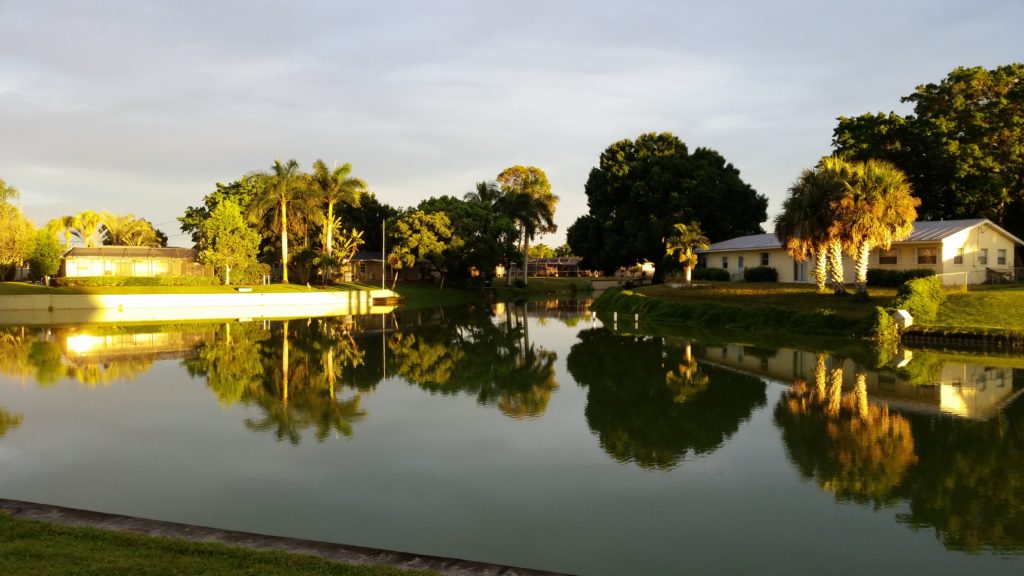 Howdy,   I hope all is well with everyone out there.  I for one am getting rather tired of all this chilly weather and I’m looking forward to seeing it all just blow away on a tropical breeze!  Well, Apart from the music I have lined up, Andy McKee, Patty Larkin, Jackson Browne, Jennifer Kimball, […] 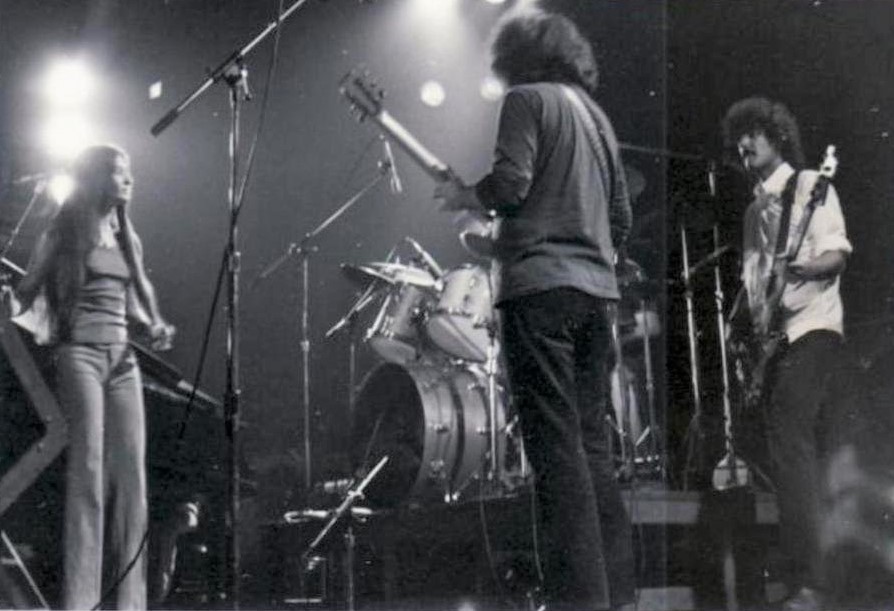 Our nuclear posture, then beach ownership on the Peace & Justice Report, Weds. Feb 16 at 9am. 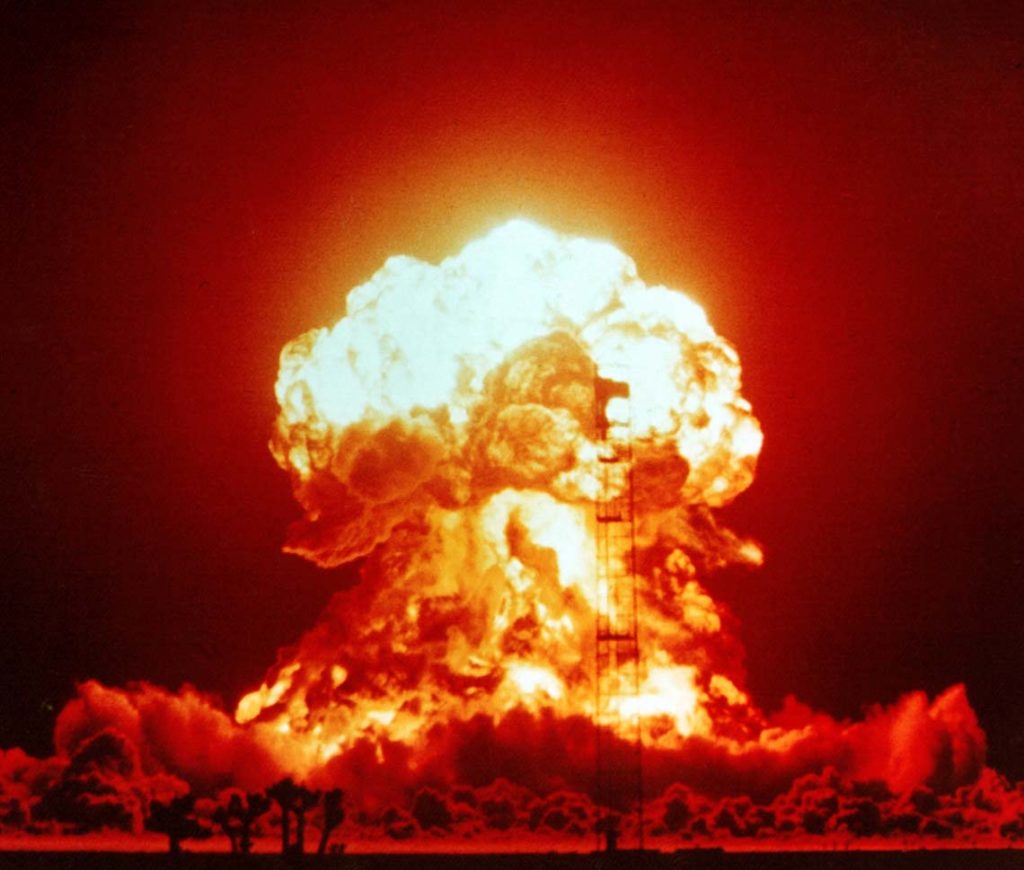 This Wednesday at 9am the Peace & Justice Report will interview Ken Mayers of Veterans For Peace. We’ll talk about their recent Nuclear Posture Review. It reviews the nuclear posture of all the nuclear-armed states – the U.S., Russia, the UK, France, China, India, Pakistan, North Korea and Israel, and it makes a number of recommendations for […]

Are you a student with an interest in broadcast journalism?  Consider joining the Critical Times News Team. We have 2 paid internships available now.  Learn more here: https://wslr.org/employment-opportunities-2/

Biden’s first year, then Through Women’s Eyes, this Wednesday, Feb. 9 at 9am on Peace & Justice 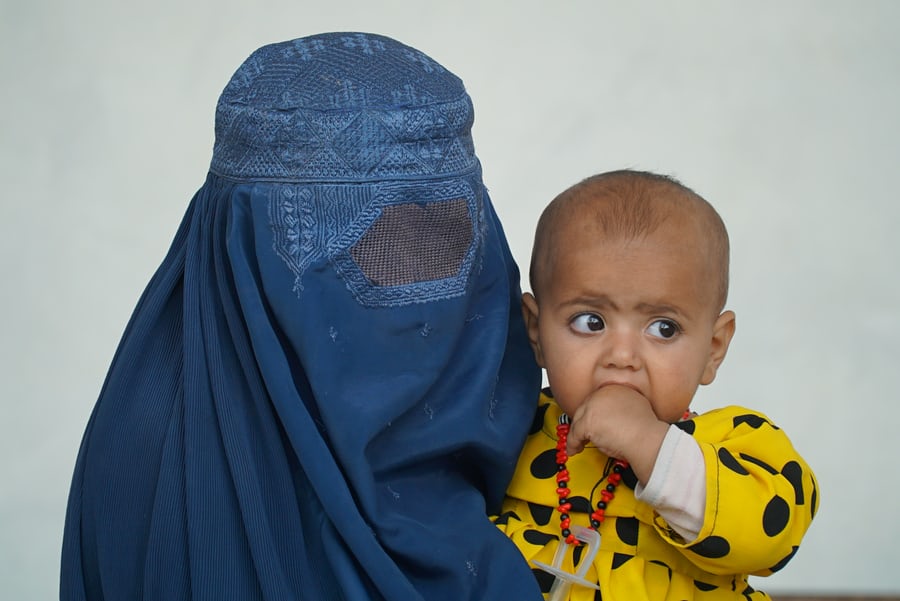 This Wednesday, Feb 9 at 9am on the Peace & Justice Report, we’ll talk to political science professor Alain Sanders. He’ll talk about Biden’s first year, the Senate and the Supreme Court. Our second guest will be Scott Osborne, President of the Gulf Coast Chapter of UN Women USA. We’ll talk about their upcoming film festival, […] 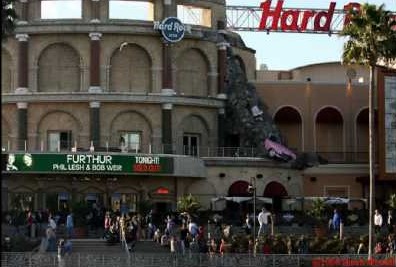